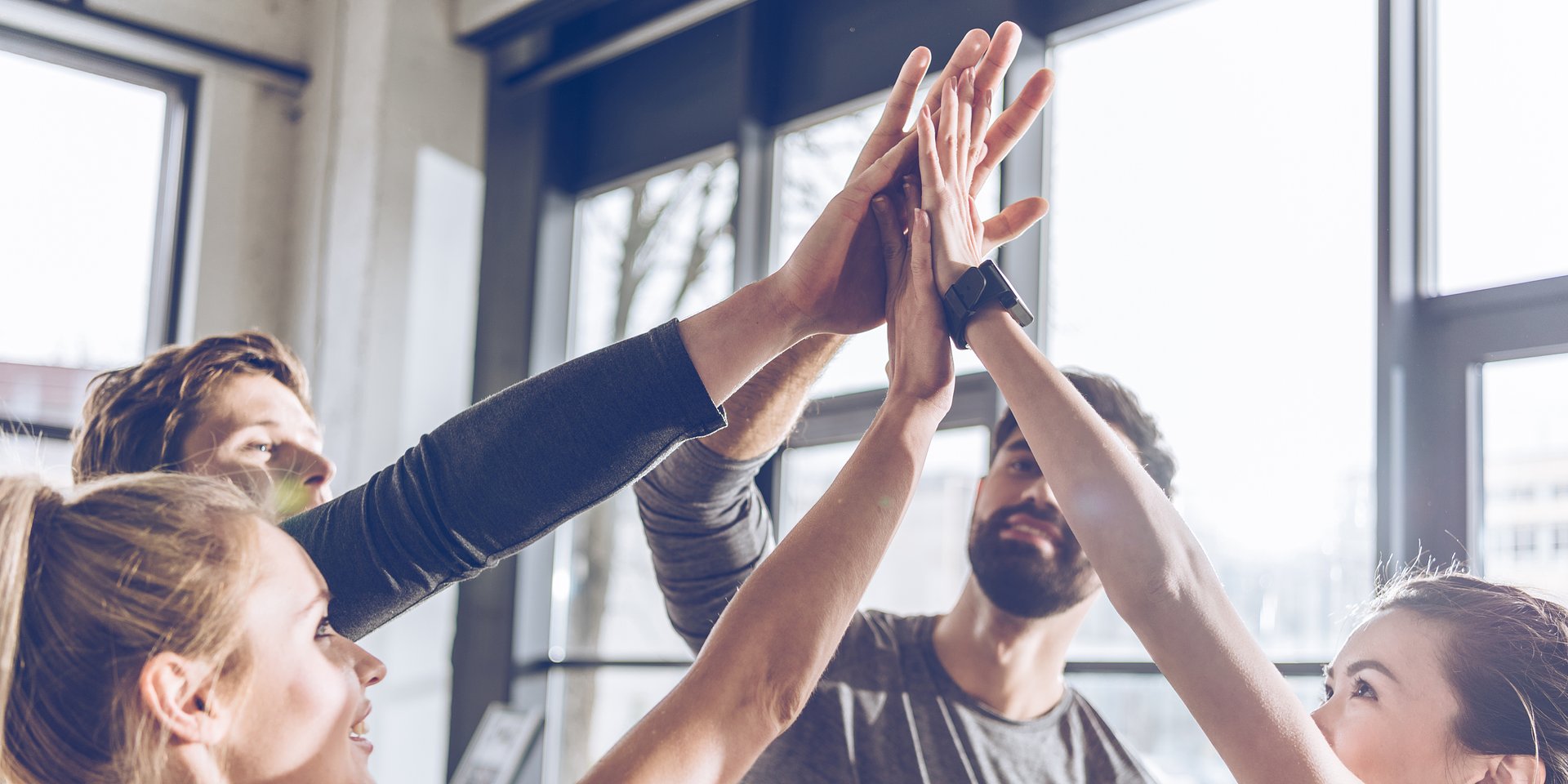 The Benefit Systems Group, offering solutions in the field of non-wage employee benefits, including MultiSport cards, in the third quarter of 2019 achieved sales revenues of PLN 380.2 million, which was an increase of 28% compared to the same period last year. At the same time, the Group’s operating profit increased to PLN 55.9 million with a net profit similar to the third quarter of 2018.

- This last quarter was very good for us with increased revenues in all our operating segments. We also continued our organisational, marketing and sales activities aimed at increasing sales and efficiency in our fitness clubs, says Bartosz Józefiak, member of the Management Board at Benefit Systems.

As part of the Poland segment, which includes the sale of sports cards, as well as investments and management of fitness clubs on the domestic market, in the third quarter of this year the Benefit Systems Group generated sales revenues of PLN 282.6 million, which was an increase of 20% y/y. This was due to increasing the number of sports cards by 129,000 to a total of 1,046,500 at the end of the third quarter (an increase of 14% y/y) and an effective summer campaign, as well as implemented processes optimising fitness clubs sales and expenses. These will continue to be developed over the next few quarters.

Market analyses clearly indicate a great potential for further increasing the sales of sports cards. The current trend in Europe of focusing on one’s health, including leading an active lifestyle, as well as striving to be fit are gaining momentum in Poland as well. According to the 2019 MultiSport Index survey, currently 21 million Poles, or 64% of the population, are physically active. A low unemployment rate and an increase in the number of employees are also influencing an increase in the sales of sports cards. As a result, the non-wage benefits market is growing, which in 2018 reached PLN 12.2 billion, compared to PLN 11.3 billion a year earlier.

- We take advantage of positive trends, but we also strive to increase the appeal of the flagship product, including among small and medium-sized businesses. At the same time, due to HR departments wanting to offer employees flexibility in choosing non-wage benefits, we are developing the cafeteria platform as an additional distribution channel, especially for sports cards. They are the most frequently chosen benefit by employees and continue to gain popularity, says Emilia Rogalewicz, member of the Management Board at Benefit Systems.

In the Kafeterie segment, the Benefit Systems Group saw the number of users rise to 444,000, which is an increase of over 100,000 compared to the same period last year. At the same time, the segment's turnover in the third quarter of this year amounted to PLN 93.3 million (an increase of 25% y/y), which translated into an increase in sales revenues to PLN 13.9 million during this period, compared to PLN 11.7 million a year earlier.

The Group’s sales also continue to grow in the Abroad segment, which includes the sales of MultiSport cards in the Czech Republic, Slovakia, Bulgaria, Croatia and Greece. At the end of the third quarter of 2019, the number of cards sold in these countries amounted to 289,600, which is an increase of 55% y/y. At the same time, the segment's foreign sales revenues amounted to PLN 81.4 million in the third quarter, an increase of 48% y/y.

The integration of subsidiaries continued during this period, initiated at the end of 2018. As a result, companies operating fitness clubs and sports and recreational facilities, as well as companies managing investments in fitness clubs were subject to gradual reorganisation, which resulted in being included in the Benefit Systems Group.