53% of Polish seniors are physically inactive 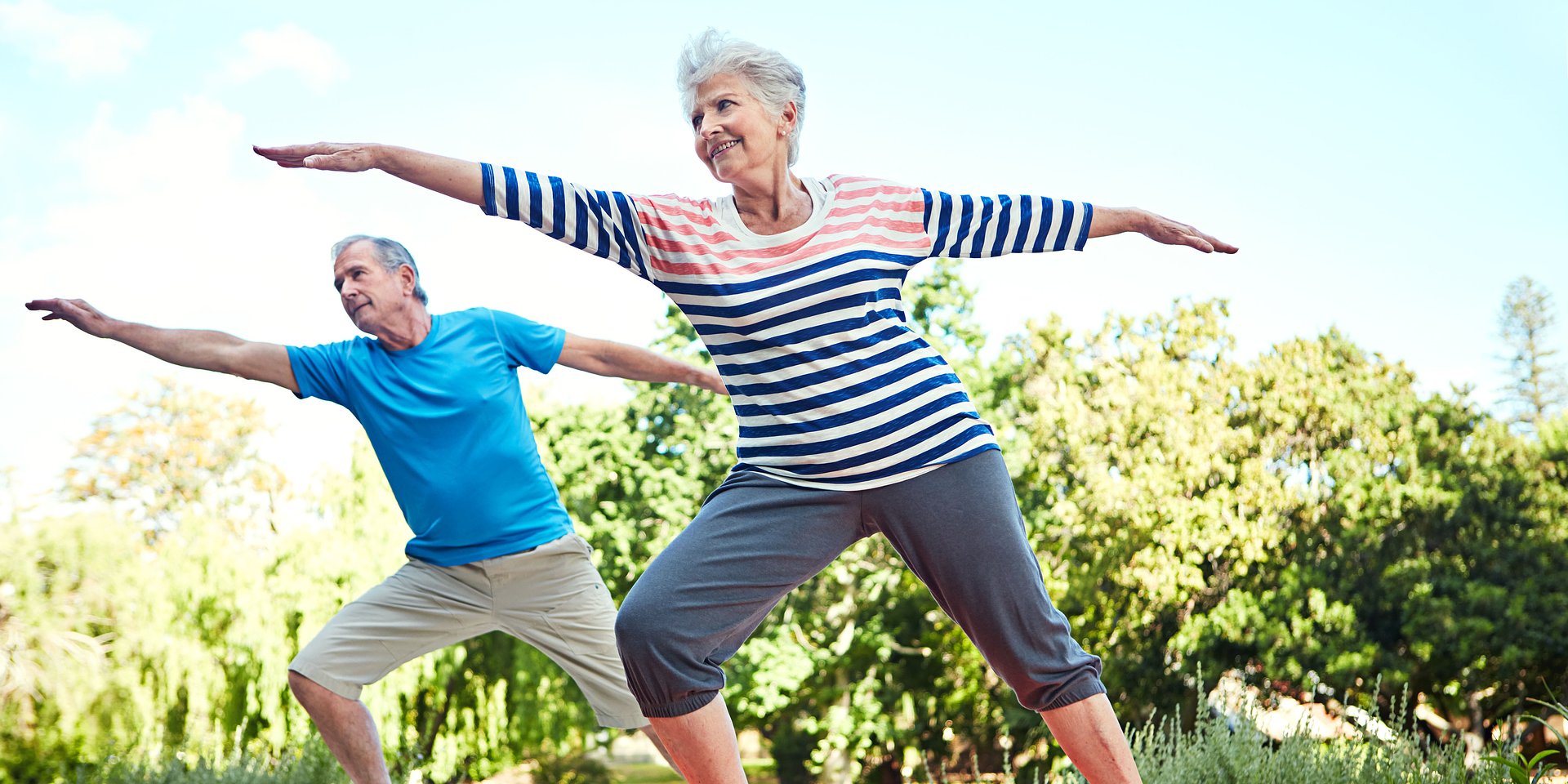 53% of Polish seniors are physically inactive

As many as 36% of people over 60 years of age believe that the main obstacle on the way to an active lifestyle is their age and more than half of them do not engage in any physical activity, including walking. Activation of seniors is becoming more and more important because according to the Polish Statistics (GUS) forecasts in 2050 as many as 40% of Poles will be in their sixties.


– Regular physical activity is necessary to stay healthy and fit at any age.Even the elderly and the chronically ill must exercise.There are very few health contraindications to physical activity and amateur sports, and regular exercise positively affects the course of almost all chronic diseases. Strong evidence from reliable scientific studies indicates that regular physical activity reduces the risk of premature death, slows down the development of atherosclerosis, reduces the risk of coronary artery disease and the number of cardiovascular events, reduces the risk of stroke and developing hypertension, improves lipid profile, increases insulin sensitivity, reduces the risk of developing type 2 diabetes and metabolic syndrome. Regular exercise also reduces the risk of developing cancers, including such significant ones as colon cancer and breast cancer. Exercise prevents overweight and obesity. It not only improves the figure, but also increases bone density, thus preventing osteoporosis and fractures — emphasises Dr Ernest Kuchar, sports medicine specialist, Head of the Paediatric Teaching Clinical Hospital at the Medical University of Warsaw.

Along with the progressing ageing process of the Polish society, the need for physical activation of the elderly increases. According to the Statistics Poland (GUS), in 2018 a Polish resident was nearly 41 years old on average. A group of people aged 65 and more is also growing – their share in the total population last year was 17.5% (for comparison, in 1990 these people constituted 10% of the population). Currently, the old age index in Poland is 115, which means that for every 100 children aged 0-14 there are 115 people aged 65 and over.

After 30 health wins with the figure
In the context of health and quality of life of seniors, we more and more often hear about the phenomenon of healthy ageing. The World Health Organisation (WHO) defines healthy ageing as “the process of developing and maintaining the functional ability that enables well-being in older age”. In this case, functional ability is understood as the ability to perform daily tasks and duties safely and freely, without excessive effort or fatigue. This ability is largely developed by regular physical activity, which not only counteracts the risk of disability and has a positive impact on psychophysical fitness but is also an important element of preventive healthcare. This is particularly important because WHO alerts that inactivity is the fourth cause of mortality in the world, right behind hypertension, smoking and elevated blood sugar level, and accounts for 3.2 million deaths per year.

–As many as 43% of all physically active Poles admit that health is the most important motivator to take up activity. Interestingly, according to the MultiSport Index survey, it is only after we are 30 that we begin to treat physical activity as means to better health. Before thirty our look and athletic figure matter more – adds Adam Radzki from Benefit Systems.


We don't exercise because of our age
Among people over 55 in Poland, education (39.6%), perception of the local community (23%) and engaging seniors in a regular group of interests (18.2%) has the greatest impact on the presence or absence of activity in everyday life. It turns out that belonging to these types of groups, even those not related to sports, correlates with a person's physical activity. For all Poles, age is the strongest determinant of activity (29.9%) – according to the survey, the older a person is, the less likely they are to be active.


– In our society there is still a misconception that sport is the domain of young people. In Poland as many as 36% of people over the age of 60 believe that age is the main obstacle for them to start an active lifestyle. Meanwhile, according to the recommendations of the World Health Organisation, during the week seniors should engage in moderate-intensity aerobic exercise for 150 minutes or high-intensity aerobic activity for 75 minutes. Muscle strengthening exercises performed at least twice a week are also recommended – comments Adam Radzki.


Activity of Polish seniors
As psychiatrist Dr Anders Hansen quotes in his book, “when scientists observed 20,000 women between 70 and 81 years old for over 20 years, it turned out that those who were physically active had much better memory than those who were inactive. In addition, their concentration and perception were also much better. The differences in the brains of women turned out to be so great that they corresponded to three years of ageing. The brains of active women were therefore on average three years younger in thought processes than their biological age would indicate”. It is worth noting that women did not exercise intensively at all – only 20 minutes of walking each day proved enough. Exercise and good physical fitness improve not only mental and physical health, but also the quality of life of seniors. According to Dr Ernest Kuchar, sports medicine specialist, they reduce the risk of dementia by 90%, improve brain microstructure and memory of the elderly, which is especially important in the face of demographic changes and the ageing of the Polish society.


– Regular physical activity improves cognitive functions and soothes the symptoms of depression among seniors. Due to regular exercise, age-related degeneration and brain loss processes are slowed down.Older people who are more physically active have better memory, can focus more easily, are more familiar with the environment, have a better mood, which makes them independent much longer, sometimes for the rest of their lives – emphasizes Dr Ernest Kuchar.


One of the events promoting activity among the elderly is the 2019 Senior Parade, which will take place on the 24th of August 2019 in Warsaw. On this day, seniors from all over Poland will walk towards the main campus of the University of Warsaw to refute age-related stereotypes and prove that everyone can be active. During the picnic there will be attractions for both active seniors and those who would like to start their adventure with physical activity. The program will include free measurements of body composition along with health consultations in the special MultiSport Senior sports and educational zone.

– “Mature and Wonderful” Senior Parade is a fantastic celebration of the elderly, the only event on this scale in the world.Over 10,000 active seniors will come out on the streets of Warsaw and will manifest their diversity.The parade strengthens the positive image of the growing community of seniors, encourages them to conduct an active life, breaks down harmful stereotypes – says Przemysław Wiśniewski from the “Zaczyn” Foundation, the organiser of the Senior Parade.


According to experts, human body begins to age around 20-25, and the changes affect all body systems – especially noticeable in everyday life are those occurring in the circulatory-respiratory and musculoskeletal systems. Therefore, education in the field of active lifestyle becomes priority at an early stage – for a healthy future.

One in four adult Poles do not undertake any physical activity. The statistics among young people are even worse. As many as 81% of them do not meet the basic recommendations of the World Health Organisation regarding activity. Meanwhile, a daily dose of exercise is one ...