Employees eliminate the negative effects of lockdown with sport 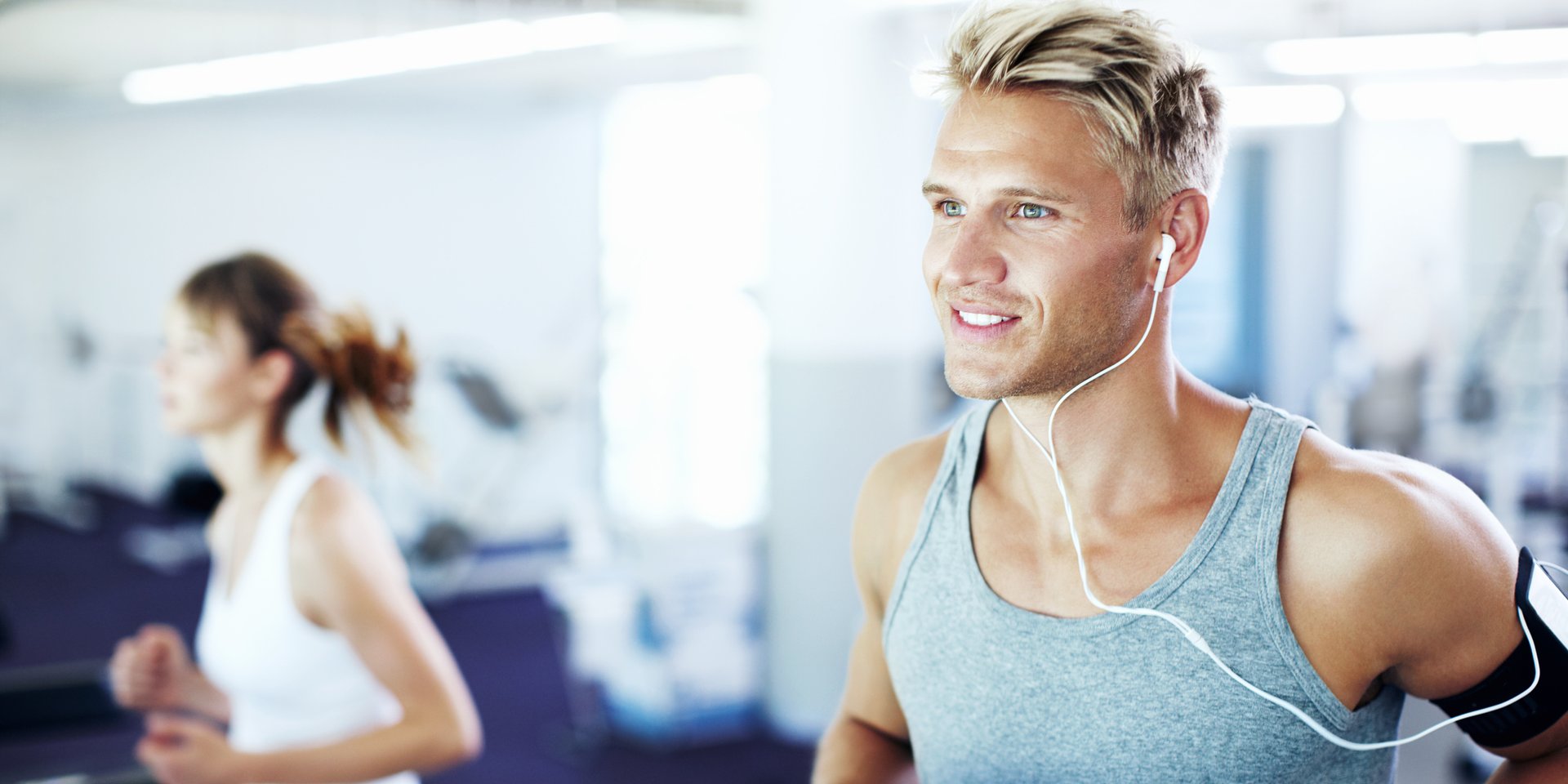 Employees eliminate the negative effects of lockdown with sport

The number of employees who return to regular physical activity after the isolation caused by the pandemic is growing week by week. There is also an increase in the number of reactivated sports cards, which are part of employee benefits. At the beginning of July, the number of active MultiSport cards increased by over 42% compared to the end of June this year. This means that over 710,000 people in Poland have already decided to return to workouts and an active lifestyle thanks to the support of their employers offering non-financial benefit programmes.

According to a survey conducted in 15 countries around the world as part of the IRiS network (the Polish part was the responsibility of the ARC Rynek i Opinia research centre), Poles, next to South Korea, are among the nations that have suffered from the deterioration of their mental and physical health due to isolation the most. At the same time, the MultiSport Index Pandemic survey conducted by Kantar showed that almost half of working Poles reduced their physical activity during social isolation. Consequently, they noticed the negative impact of changing sports habits on their health (66%), wellbeing (65%) and body shape (65%) after just two months.

– For employees the impact of the pandemic and the need to stay at home was so large that in the MultiSport Index Pandemic survey as many as 86% of professionally active Poles declared that they would want to exercise more after the end of isolation. This is confirmed in real life as more and more people return to training in sports facilities. In order to support the good decisions of Poles and eliminate the effects of isolation through physical activity as soon as possible, we will encourage the programme participants to return to training not only in sports and recreation facilities, but also as part of outdoor sports activities organised by our partners throughout the entire holiday period. Physical activity in any form has a positive effect on our health and directly translates into efficiency at work – comments Adam Radzki, Management Board Member at Benefit Systems S.A.

A physically active employee not only gets sick less often but is also more creative and productive. According to the Health Enhancement Research Organisation (HERO), it is sport and proper nutrition that increase productivity by up to 25%, reduce absenteeism by several to several dozen percent, and have a positive influence on the increase in commitment (change by approx. 15%). At the same time, international research conducted by the team of Dr. Felipe Schuch (published in the “American Journal of Psychiatry” in April 2018) showed that long-term tension in employees reduces immunity and commitment, and may also lead to the development of depression or burnout. Meanwhile, in the case of people who are physically active for at least 150 minutes a week, the risk of depression decreases by as much as 22%.

– The results of the ADP Workforce View in Europe 2019 report showed that nearly one in three employed Poles experiences stress at work several times a week, and one in four of them is stressed every day. A simple solution to neutralise the negative effects of this phenomenon is physical activity. It makes the body release endorphins, the so-called the happiness hormones, which have a direct impact on reducing stress and feeling pleasure. And according to research conducted around the world, happy employees are 86% more creative and 36% less likely to get sick – comments Adam Radzki, Management Board Member at Benefit Systems S.A.

Press release Before the epidemic, 43% of professionally active Poles used various types of sports and recreation facilities, such as fitness clubs, swimming pools or tennis courts. One in three people participated in workouts there at least three times a week, and 7% did it almost every day. Almost half of employees using sports facilities (47%) exercised in sports facilities 1-2 times a week.

– From week to week, we observe an increase in the activity of MultiSport Programme users who return to their favourite workouts more and more confidently. It is largely a matter of Poles starting to believe that they can feel safe in sports facilities, where the increased epidemic safety rules are followed. Also, the recent research of scientists from Oslo, conducted in conditions almost identical to sanitary standards in Poland, confirms that fitness clubs and other sports facilities do not pose an additional risk of contracting coronavirus, even with intensive forms of training – adds Adam Radzki.
All sports and recreation facilities in Poland (such as fitness clubs, gyms, dance schools, etc.) are subject to the same, increased sanitary standards. They follow all the recommendations connected with social distance, washing hands, and disinfecting the equipment used. In fitness clubs, one can use changing rooms, toilets, or showers. In accordance with the guidelines of the Chief Sanitary Inspectorate, there is no need to exercise with masks.
Promotional campaigns will encourage employees to safely return to regular physical activity in the summer. Benefit Systems is just starting a broad educational campaign encouraging people to return to physical activity. At the beginning of July, it also launched the Summer Game for MultiSport card holders called “Around the summer in 60 days” under which points collected for physical activity can be exchanged for attractive prizes.
More information on safe return to physical activity can be found at https://www.kartamultisport.pl/dobrze-ze-jestes/