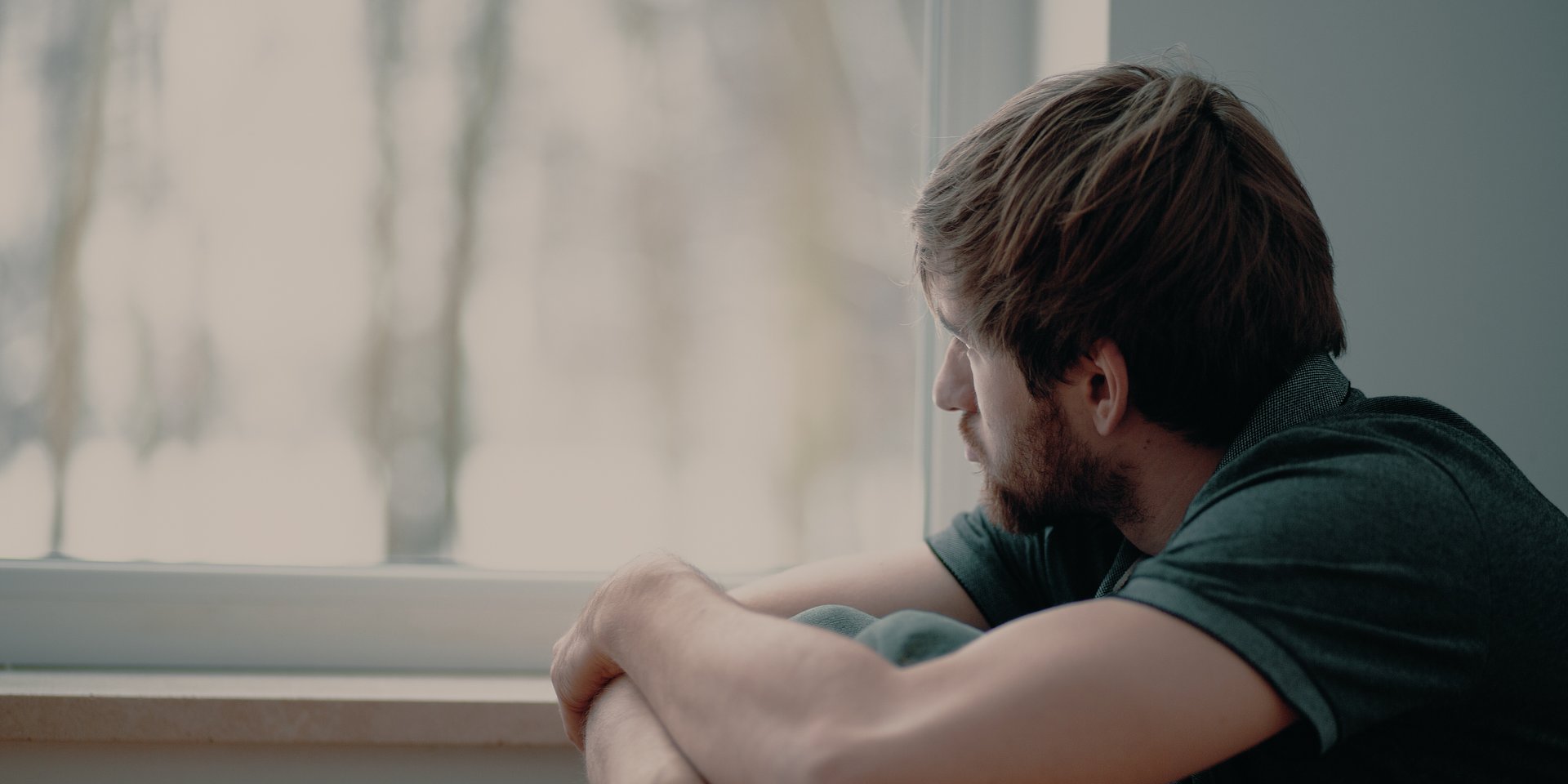 According to the Social Insurance Institution data, in 2020 doctors issued more than half a million sick leaves due to a severe reaction to stress and adaptation disorders – a record compared to previous years. On the other hand, depressive episodes resulted in more than 5 million days of sickness absenteeism among Poles. Experts emphasise that the prognosis of the negative impact of the pandemic on mental health is already a fact today and the following months under the pressure of restrictions and lifestyle changes may worsen this situation. Therefore, it is crucial to pay attention to our mental condition and look for ways to improve our wellbeing. According to experts, physical activity is one of them.

According to the World Health Organisation, depressive disorders were among the most common diseases in the world even before the outbreak of the pandemic. Until recently, forecasts assumed that by 2030 depression would be at the top of the infamous ranking. Unfortunately, the COVID-19 pandemic could significantly worsen these forecasts. Research by the University of Warsaw showed that in May and December 2020, i.e. when the greatest restrictions related to the pandemic were in force, Poles experienced a significant intensification of symptoms, including anxiety. In December 2020, the group at risk of clinical exacerbation of depression symptoms included 29% of women and 24% of men. In addition, 31% of women and 26% of. men were at risk of clinical worsening of the symptoms of generalised anxiety disorder, i.e. the state of persistent worry and anxiety.

– Although stress has been with us practically forever, nowadays we do not deal with it well enough. Undoubtedly, this is one of the reasons for the deterioration of the mental condition of Poles as well as the increase in the incidence of depression. In the face of the pandemic, new stressors have been added to the existing list: fear for health and life, worries about work and finances, difficulties resulting from changes in the functioning of the family. We also had to give up some proven ways to relieve stress, such as cultural events, various forms of sports activity or direct contact with loved ones. As a result, self-awareness and reacting to the early signs of deteriorating mental health are more important than ever – says Anna Kossowska, psychologist.

As the psychologist Anna Kossowska points out, the symptoms that indicate a deterioration of the mental condition that should be considered include sleep disorders, frequent fatigue, dominant feeling of sadness, exacerbating concerns about everyday life and the future, changes in appetite and body weight, impaired concentration, difficulties in making decisions, feeling tense, indifference as well as not enjoying activities that have been a pleasure until now. According to data from the European Foundation for the Improvement of Living and Working Conditions, during the pandemic 21% of residents of Poland have difficulties coping with problems, 15% feel tense most of the time, 13% feel depressed and 25% admit that they are not optimistic about the future.

Scientific research shows that physical activity can significantly improve mental condition, being an excellent tool both in the prevention and treatment of anxiety and depression disorders. Meanwhile, according to the MultiSport Index survey, 74% of Poles who reduced their physical activity during the pandemic noticed a deterioration in their wellbeing.

– When our body starts to move, a chain reaction that stimulates the brain to be more active, secrete certain hormones and produce nerve cells begins. Our body produces dopamine, a hormone that influences motivation, and serotonin, which improves mood. After exercise, endorphins that reduce stress are released – adds Anna Kossowska.

Current knowledge in the field of psychology and neurology coincides with the results of the MultiSport Index 2020 survey in which 41% of physically active Poles indicated that sport helps them relieve stress caused by the pandemic. In turn, 79% of the respondents confirmed that exercise improves their wellbeing and efficiency at work.

– Physical activity also improves cognitive abilities such as memory and concentration, thanks to which we can work more effectively and make better decisions. In addition, it is worth considering that by exercising we provide ourselves with evidence that we are capable of achieving our goals, which allows us to build a sense of agency and control, so important in today's circumstances – explains the psychologist.

One in four adult Poles do not undertake any physical activity. The statistics among young people are even worse. As many as 81% of them do not meet the basic recommendations of the World Health Organisation regarding activity. Meanwhile, a daily dose of exercise is one ...