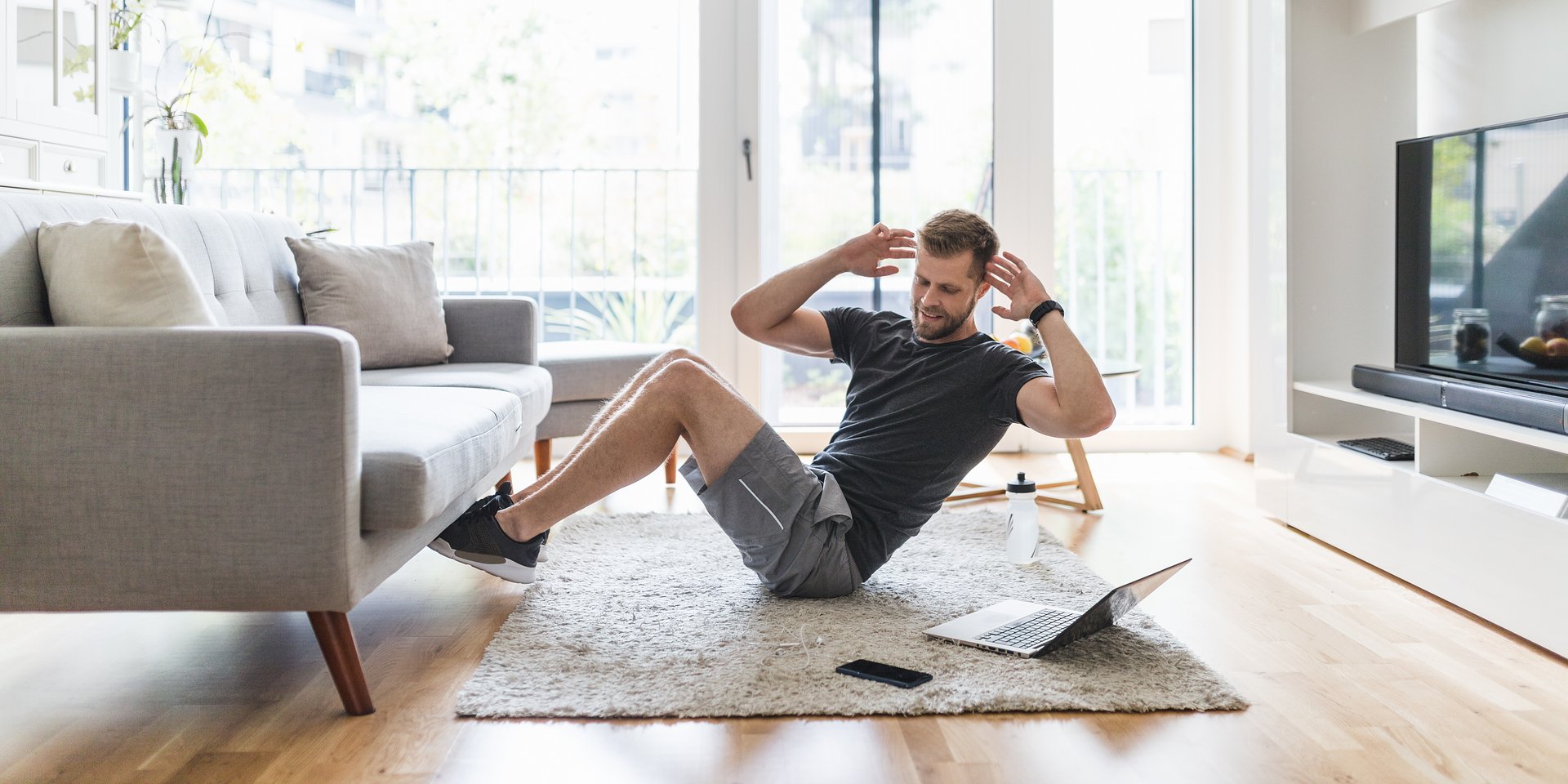 The pandemic accelerated the digitisation of many industries, including sports and recreation, in which Benefit Systems operates on a daily basis. Just three weeks after the announcement of the first lockdown, the company launched the Yes2Move online training platform. For a year, over 800 hours of training materials appeared on the platform and users performed 170,000 workouts in the online formula, spending over 30,000 minutes on live training.

Lockdown closed the inhabitants of Poland at home for a long time which made Internet solutions that ensure access to services regardless of place and time even more important. This trend has also affected online fitness services that have become a response to the phenomenon of binge-watching during the pandemic.

– As a fitness clubs operator (including Zdrofit, Fabryka Formy, S4) we have been thinking about the development of online services for a long time and the pandemic only accelerated this process. Literally, because the Yes2Move platform was established almost three weeks after the first, complete closure of the fitness industry which resulted in shutting down all sports and recreational facilities we run across the country. Overnight, our clients were deprived of access not only to the sports infrastructure but most of all to the professional care of the trainers and instructors with whom they exercised on a daily basis. At that time we made business decisions very quickly but also very consciously. Even then we realised that such a sudden limitation of physical activity, including the daily mobility of Poles, would have enormous health consequences. The launch of Yes2Move was supposed to partially alleviate this process and support our clients in maintaining, at least partially, physical activity – says Tomasz Groń, Managing Director at Benefit Systems Fitness Unit, the creator of the platform.

“We were probably filming more than Bollywood at the time”

The company researched the ground for its activities in social media. Initially, it did this through instructor-led live training on the official Facebook profiles of its fitness clubs. Virtual meetings with a trainer met with a very good response among users. At the same time, a whole team of people, consisting of employees responsible for the creation, trainers and experts, were involved in building the website and film production.

– We were probably filming more than Bollywood at the time – says Tomasz Groń – The training recordings were improved on an ongoing basis, largely thanks to the feedback, systematically provided by users, including existing customers of our clubs who decided to take advantage of our online offer. Their opinion was of particular value to us because we built the product from scratch, in very dynamic and unpredictable conditions.

During the year of operation, the platform generated over 2,700,000 views and its users performed 170,000 online workouts. The live training itself, which at the beginning of the pandemic took place three times a day, is a total of 30,000 minutes of transmission without interruption. Currently, over 800 training videos are available on Yes2Move, created in collaboration with almost a hundred experts in the field of fitness and healthy lifestyle.

– Over the past 12 months we have been regularly building the product in the spirit of a holistic approach to health and physical activity. During this time, tutorials on the appropriate exercise technique, a diet section with a diet creator, tests to determine the user’s physical fitness level and track the effects of exercise as well as numerous educational and lifestyle materials such as podcasts and guides have appeared on Yes2Move. We have also launched an online store that offers products supporting an active lifestyle and training at home. Based on the analysis of traffic on our platform, after a year of the pandemic we also have a lot of knowledge about how Poles exercise online. For example, we noticed a clear increase in the popularity of training between October and November 2020 – it was five times more than in the summer period, i.e. in May and June last year. In turn, November 2020, when sports facilities were closed again, was the record month in terms of the number of users on the website – sums up Tomasz Groń.

According to the creators of the platform, during the pandemic such categories of training as Body & Mind, strength and endurance training as well as training for a healthy spine, which during the nationwide home office is strained more often than ever before, are definite leaders. According to the survey conducted for Benefit Systems on the Ariadna panel, 86% of Poles experience back pain and more than half of them struggle with this problem at least once a week.

– Lockdown chained Poles to the couches and we have been sitting like that for almost a year – says Nicole Kiersnowska, Yes2Move and Zdrofit instructor – According to the MultiSport Index 2020 report the level of physical activity in the last year has decreased drastically and 43% of Polish residents who had been active before have limited their training, most often due the lack of access to sports facilities. And once we have a comfortable couch, we'll also need something to munch on. Thus, during the pandemic, two in five Poles gained an average weight of 5.7 kg and one in two has a BMI of 25 or more, which means being overweight or obese. This is when we, the Yes2Move trainers, show up from behind the computer screen and show that you can still be active even during the pandemic. 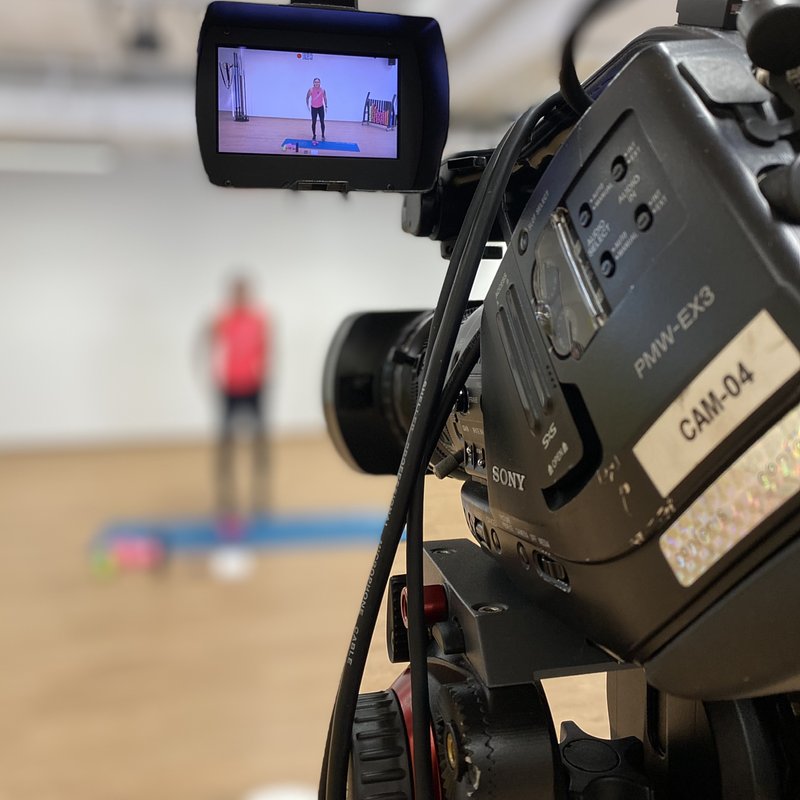 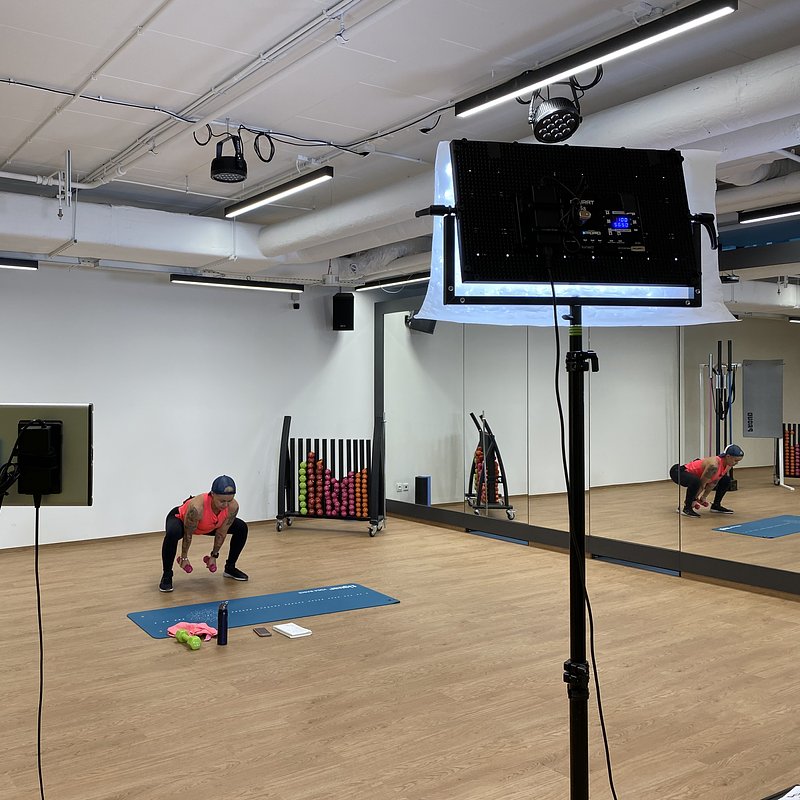 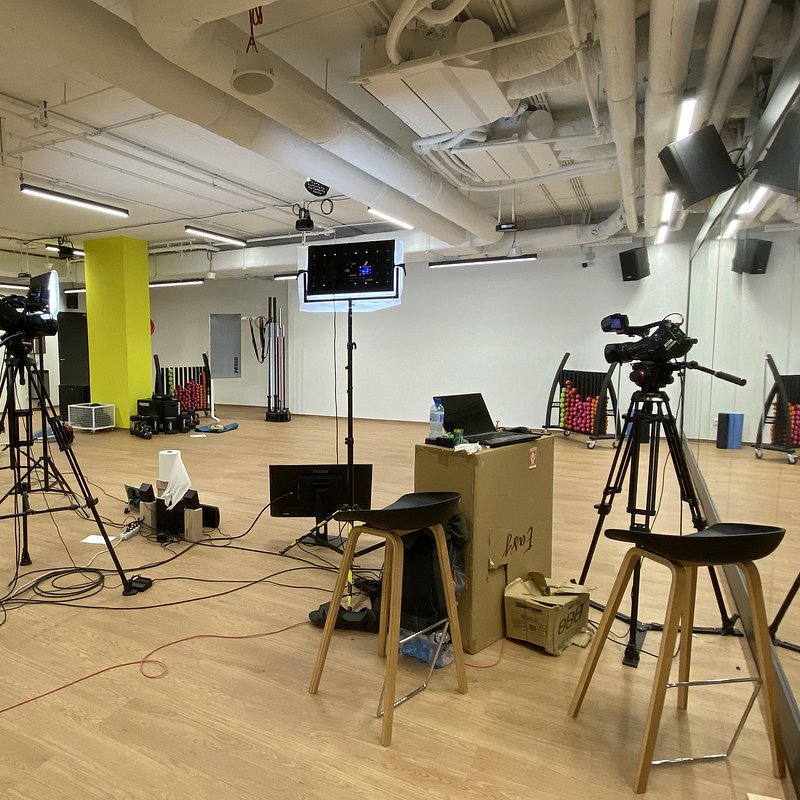 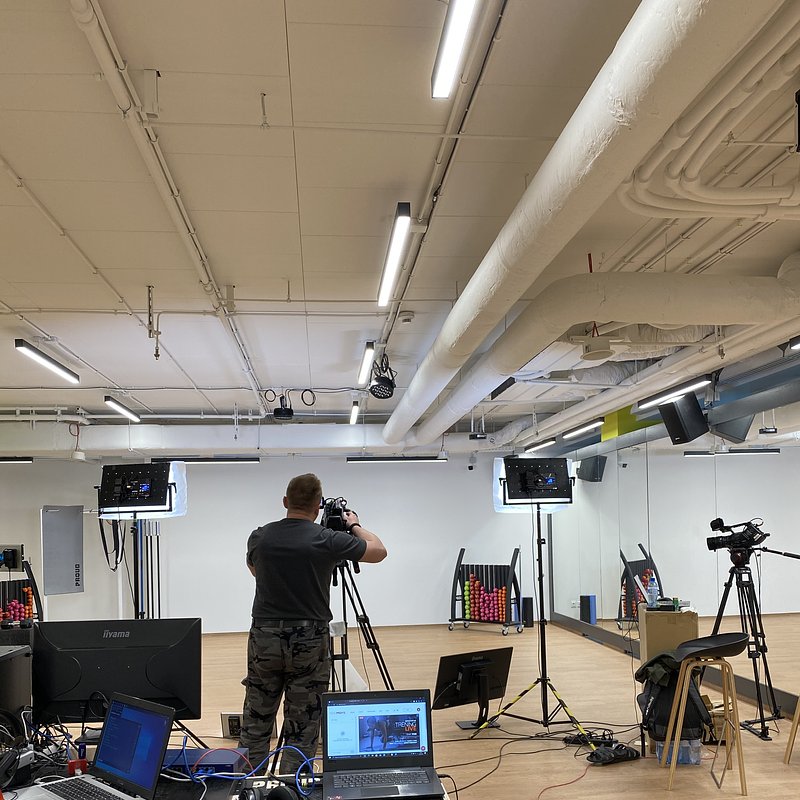 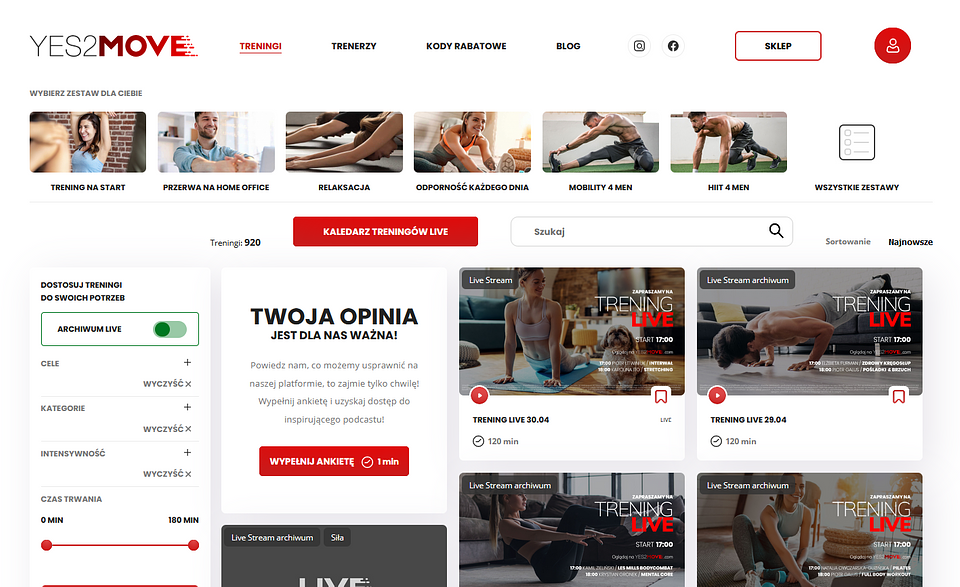 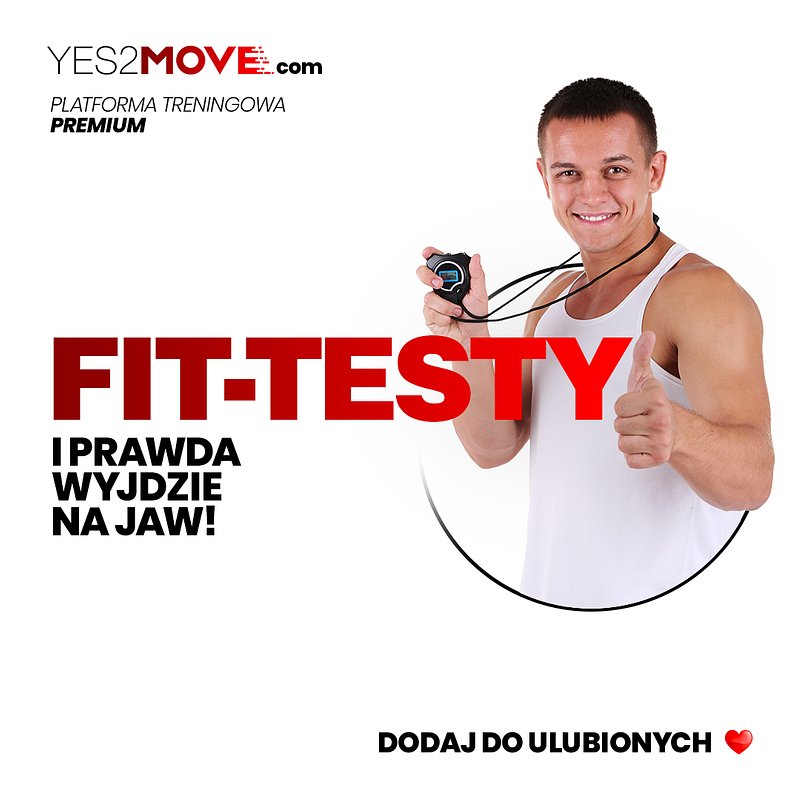 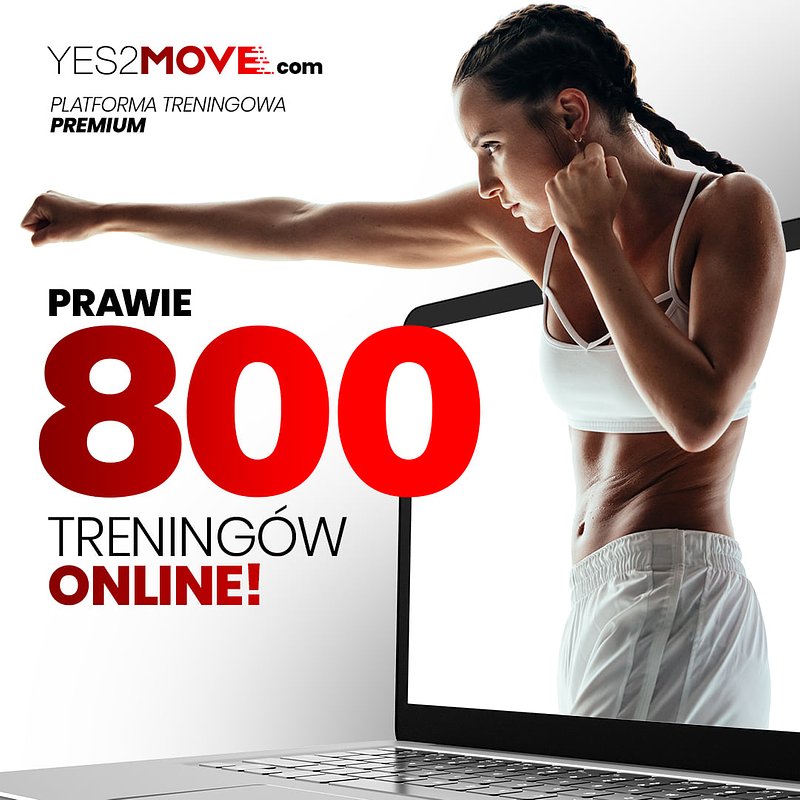 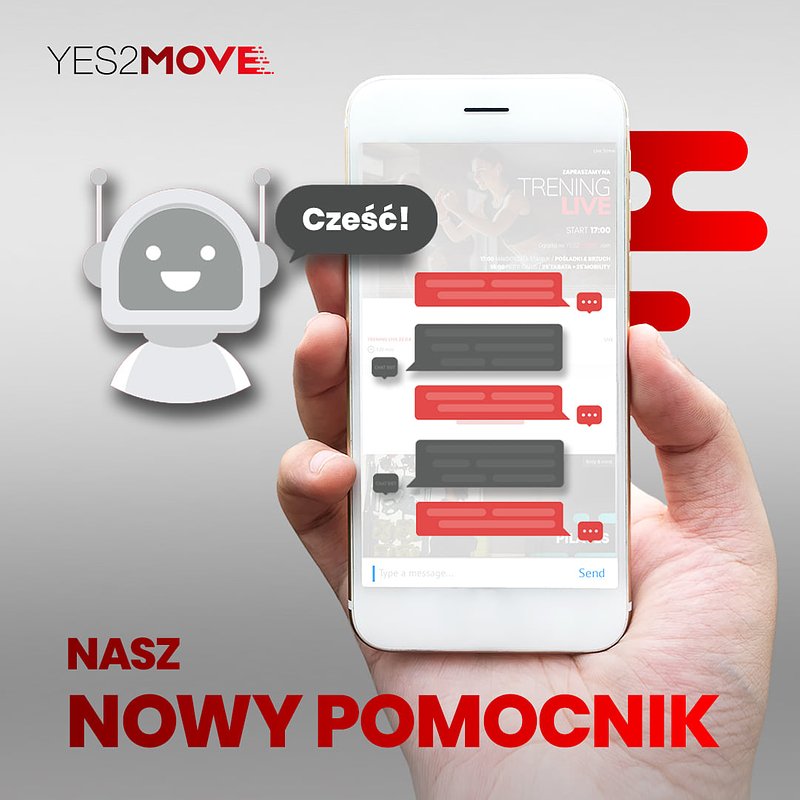 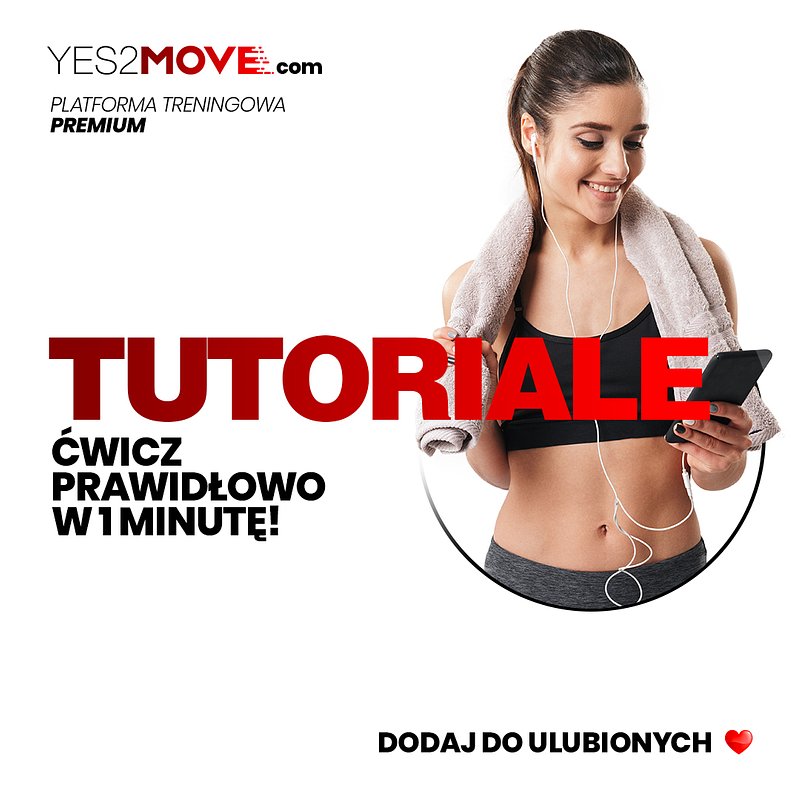 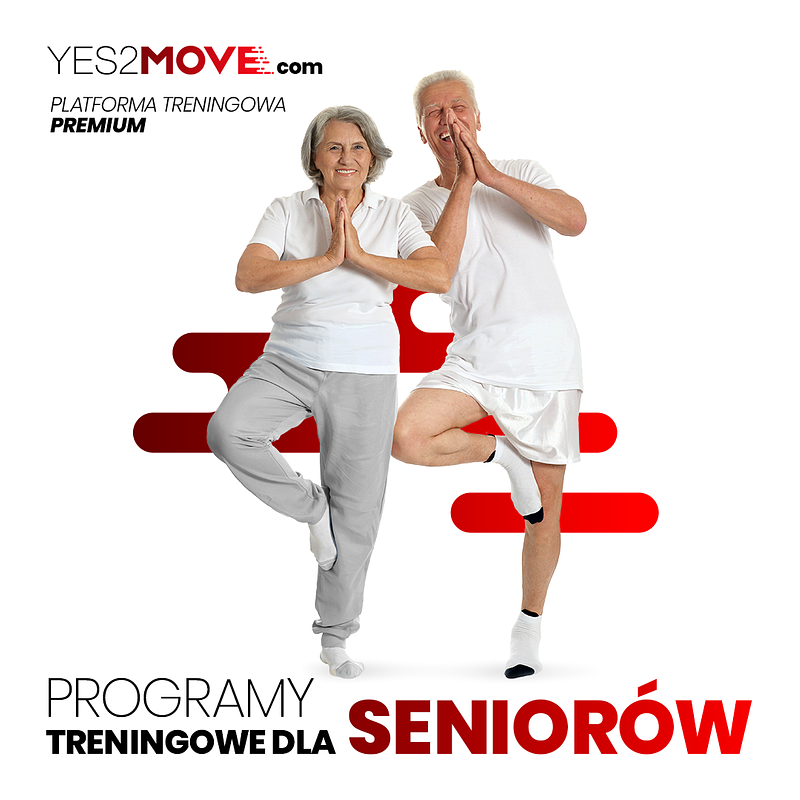 In 2022, Benefit Systems plans to open as many as six new fitness clubs, five of which will be in Warsaw and its vicinity as part of the Zdrofit network and one, under the Fit Fabric brand, in Łódź. The operator focuses on various locations – from modern office buildings...

Podcast – effective form of communication with the users

Podcasts are becoming an increasingly popular marketing tool used by brands. According to Spotify, in the first half of 2020 alone people listened to over 300% more podcasts than in the corresponding period of 2019. According to the “Podcast listener in Poland”, almost n...

On November 30, the 11th edition of the Trustworthy Employer competition took place. The organisers, including the Polish Chamber of Commerce and “Teraz Polska” Polish Promotional Emblem Foundation, awarded companies and institutions that use interesting and effective so...

How to get rid of the autumn blues? The answer is simple: physical activity

Autumn is not very kind to us. Short days, lower temperatures, rapidly falling dusk, gloomy weather, and the fact that summer left us only with memories – these are some of the causes of seasonal melancholy which over time can lead to permanent depression. Sometimes we n...