MultiSport encourages everyone to return to workouts in sports facilities. Robert Makłowicz becomes the ambassador of the “Get ready for sport” campaign
Udostępnij 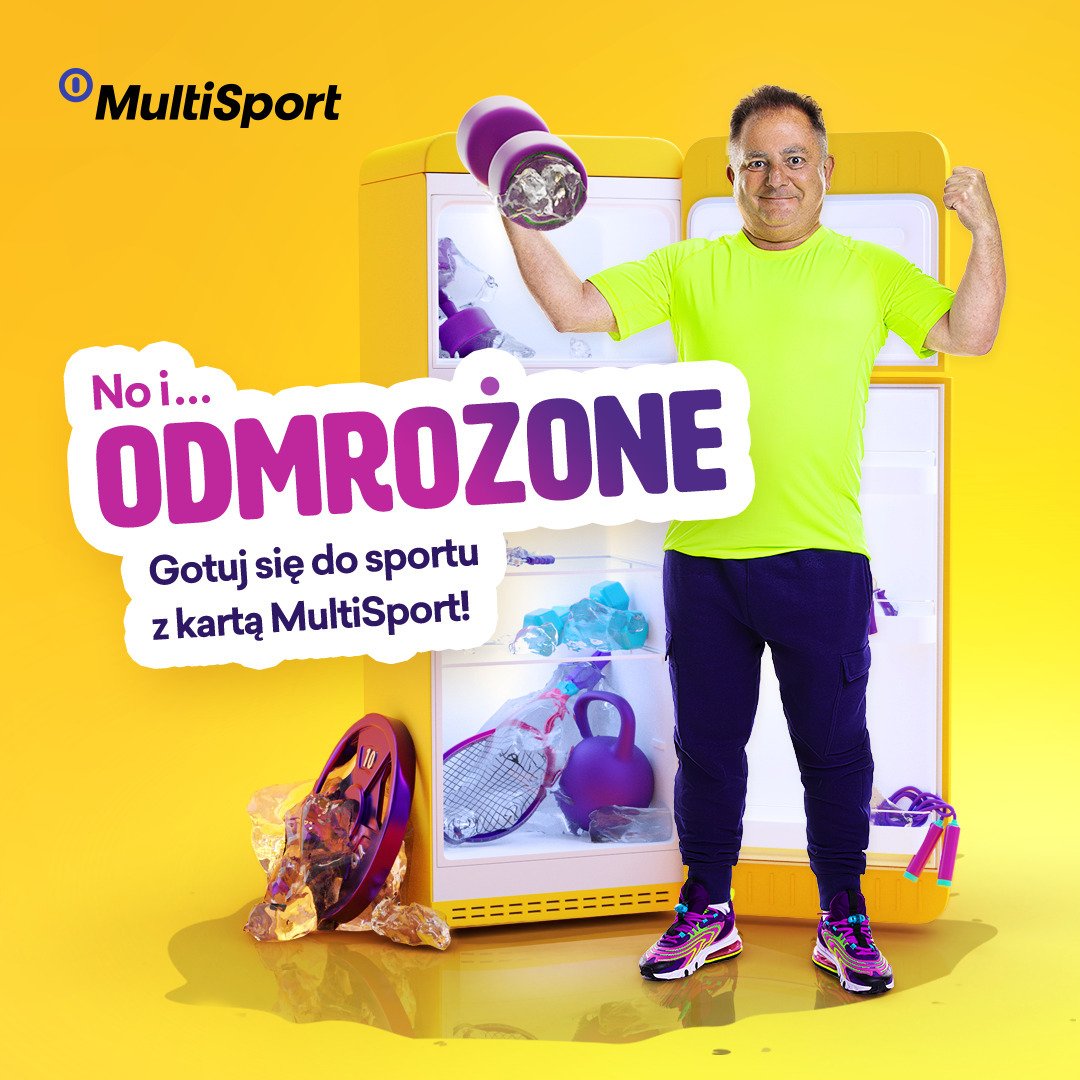 MultiSport encourages everyone to return to workouts in sports facilities. Robert Makłowicz becomes the ambassador of the “Get ready for sport” campaign

1 June 2021It’s… UNFROZEN! With these words, the most famous culinary critic in Poland encourages everyone to exercise in the reopened sports and recreational facilities. In its latest campaign called “Get ready for sport” MultiSport proves that returning to physical activity can be as easy as a piece of cake. MultiSport users will get points for increasing their physical activity after the pandemic and will be able to convert them into real aid for selected foundations.After nearly 11 months of lockdown or limited operations, sports and recreational facilities across the country have been reopened. The latest campaign of the MultiSport brand, “Get ready to sport”, with Robert Makłowicz as its ambassador, was launched on May 28. According to its creators, the campaign will be based on the analogies of two worlds – culinary and sports. Its main objective is to activate the inhabitants of Poland and convince them that everyone can find a suitable type of exercise. The campaign is also a response to the deteriorating psychophysical condition of the society during the pandemic. According to the “MultiSport Index Pandemic” survey, the lack of access to sports infrastructure has resulted in 43% of physically active Poles reducing the frequency of their workouts. This had serious consequences for the psychophysical condition of the inhabitants of Poland: as many as 74% of them experienced a negative impact of this change on their wellbeing, 65% on their health and 61% of their body shape.

MultiSport users will help those in need

The campaign will promote gamification, the main goal of which is to convince Poles to undertake regular physical activity. Points in the Summer Game will be gathered, among others, for visits to three new sports facilities where they have not exercised before. MultiSport users will be able to exchange the points earned for increased activity not only for prizes but also for the implementation of philanthropic actions as part of Dobry MultiUczynek.

– We want to motivate Poles to move and at the same time to support specific foundation projects. We know how important the ability to help those in need is for many MultiSport card holders which is why we have combined elements of gamification and training in sports facilities with the possibility of donating points for being active to a selected charity initiative. This year, MultiSport users can exchange the points earned for physical activity for psychological support for the charges of the Moc Pomocy Foundation and creative workshops for seniors carried out by the Zaczyn Foundation. In this way, throughout the weeks of the Summer Game our users will be able to do something good for themselves, including their own health and immunity, as well as for others – says Michał Otocki, Customer Relations Director at Benefit Systems.

Since May 28 this year sports and recreational facilities in Poland have been operating again while maintaining a strict sanitary regime, including a limit of 1 person per 15 m² of the facility area. 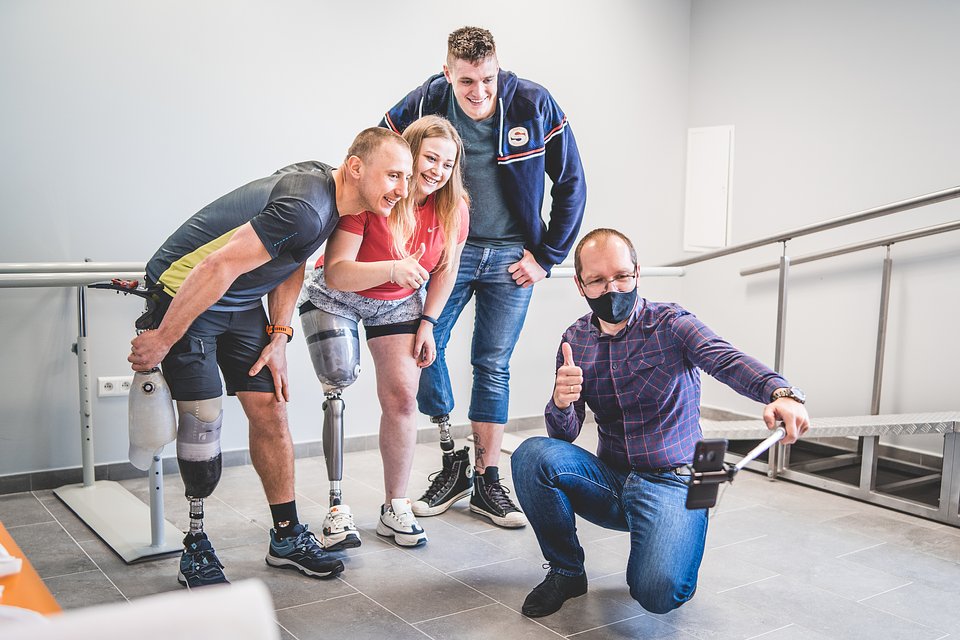