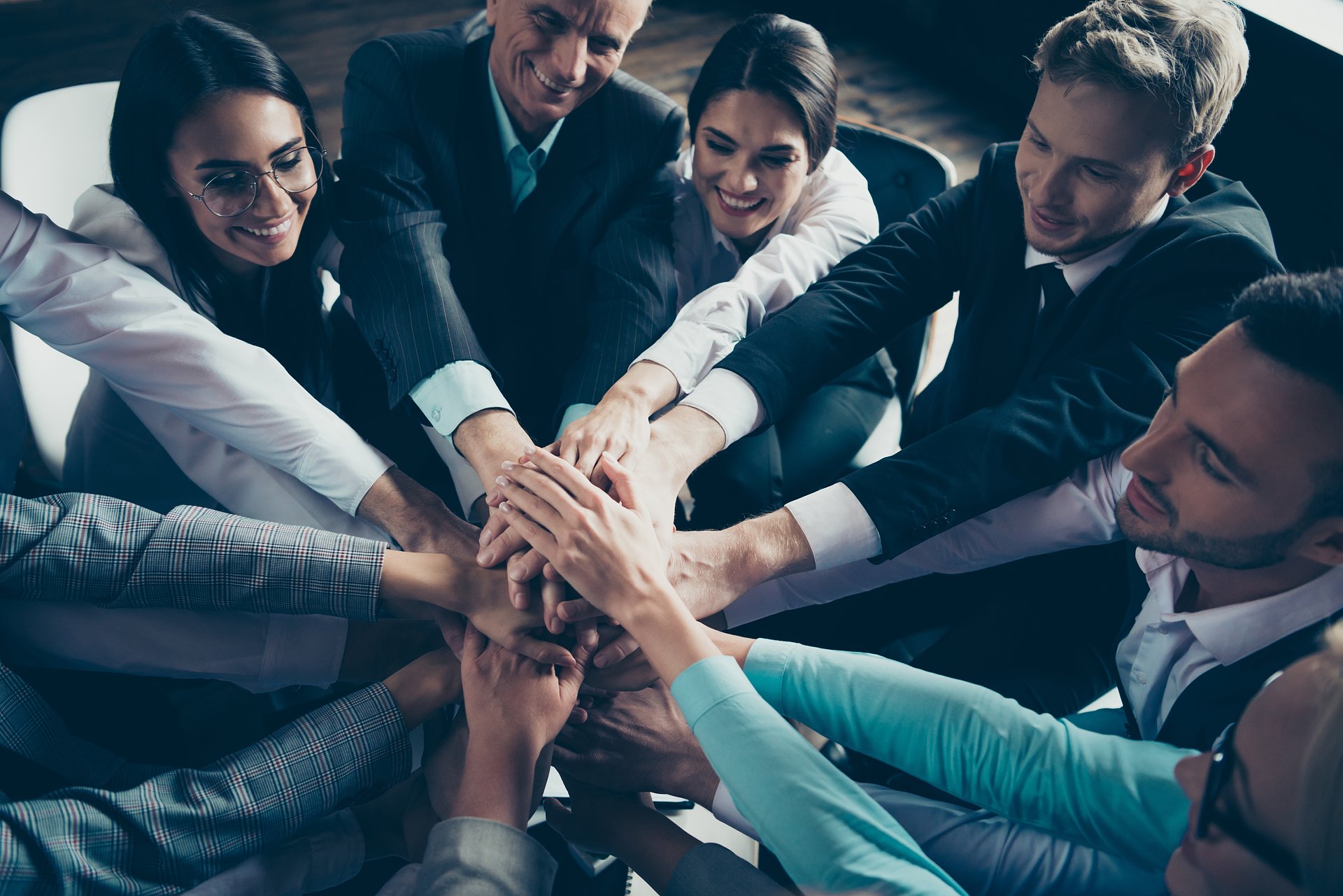 The 30% Club that promotes diversity in business has been launched in Poland. Benefit Systems joins the initiative as one of the first Polish public companies supporting the increase in the representation of women in the boards of companies listed on the stock exchange.

One of the most important postulates of the 30% Club Poland is to achieve at least 30% female representation on management and supervisory boards combined in 140 of the largest Polish listed companies by 2030. Its intermediate goals include 20% female participation in the government bodies of companies from WIG20, mWIG40 and sWIG80 companies by 2025 and the absence of all-male boards among those companies.

- Gender diversity is an important part of the wider diversity issue at the senior level of companies. A more diverse management and supervisory board means a wider range of experience, knowledge and competences, which in turn leads to better decision making and a high corporate culture. It is also more representative of the company’s workforce, customer base and community. More diverse government bodies support the organisation in achieving its full business potential and creating value for all stakeholders. Gender diversity in companies plays an important role in building a socially responsible business as well as a fairer and more sustainable economy – says James Van Bergh, Chairman of the Supervisory Board at Benefit Systems and founding member of the 30% Club Poland.

– Market analyses indicate that if the dynamics of growth in the presence of women in managerial positions across the globe does not increase, reaching parity will take up to 30 years. Such forecasts not only stimulate the imagination but also show how important it is to take specific initiatives in this regard. We are glad that we have joined the initiative promoting equality and diversity because these values are close to Benefit Systems and the B Corp movement which we belong to. I hope that the 30% Club campaign will increase awareness of the positive impact of diversity and gender equality on companies’ operations and business decisions permanently changing the corporate culture in our country – emphasises Emilia Rogalewicz, Management Board Member at Benefit Systems.

Participation in the 30% of Club Poland consists in achieving measurable goals in the field of gender diversity in company boards and supporting women in their careers. The 30% threshold comes from the critical mass theory that specifies the minimum percentage of the group that influences the decisions made by the majority. Presidents of management boards as well as chairmen and chairwomen of supervisory boards of public companies or companies with more than 100 employees may join the initiative.

The 30% Club was launched in 2010 in Great Britain by the British financier Helena Morrissey whose aim was to achieve a 30% share of women in the boards of companies from the FTSE100 index. This goal was achieved in September 2018. Currently the share of women in FTSE100 companies is 37.1% and in FTSE350 companies – 34.5%. The global 30% Club initiative was joined by the heads of the largest companies in the world, such as Warren Buffet, CEO & Chair Berkshire Hathaway or Larry Fink, CEO of Blackrock.