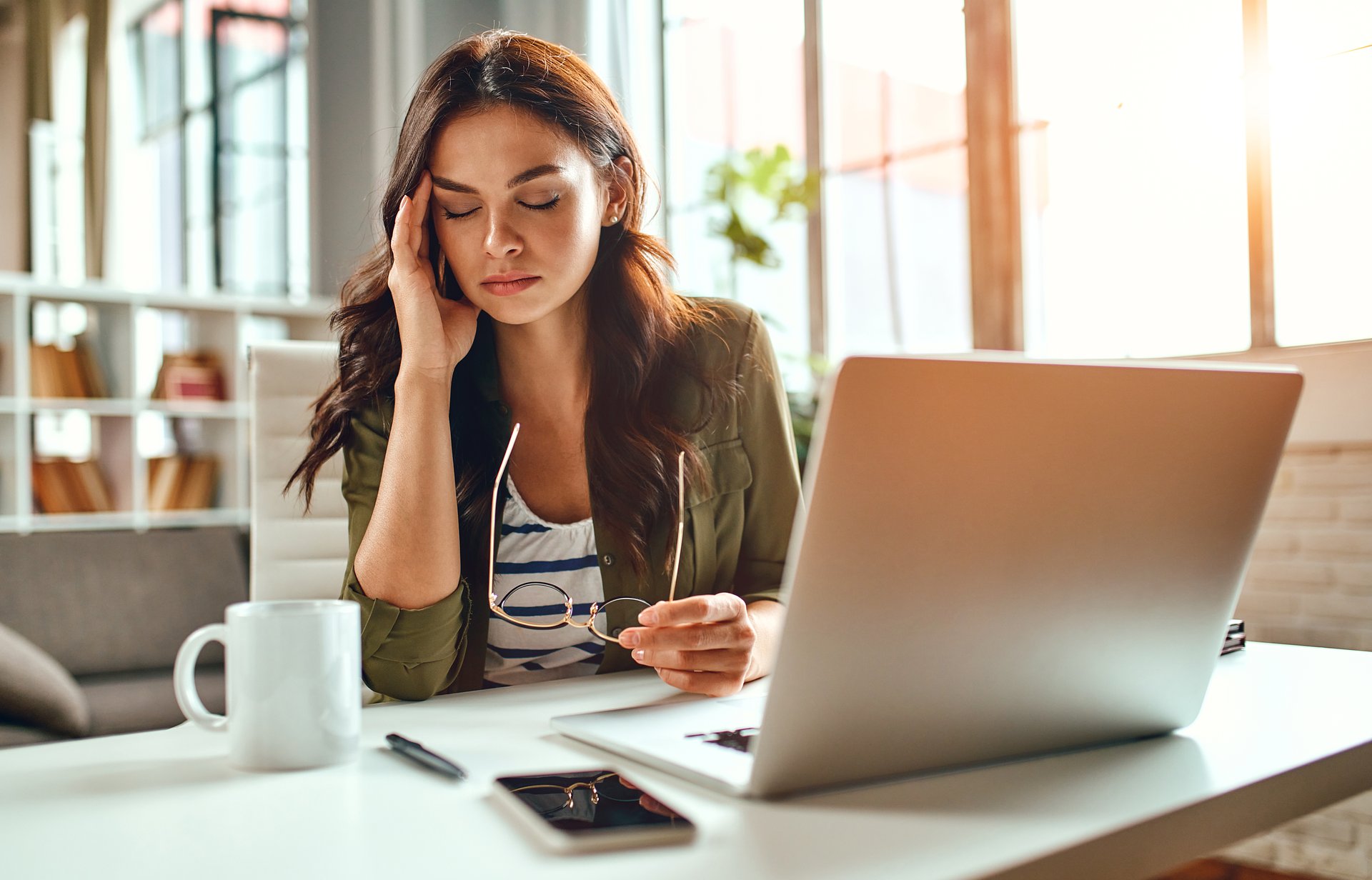 Two out of five representatives of the Generation Y and Z are stressed all the time, one in three admits taking time off from work for this reason, and four out of ten declare turning up at work despite permanent stress. According to research, one of the factors that strain the mental condition of employees is sedentary lifestyle. Changes caused by the pandemic and alarming data on the condition of employees and enterprises make employers implement solutions ensuring access to benefits in the mind wellness area which support mental condition and improve commitment and efficiency at work.

Almost half of Europeans admit that their general mental condition has worsened since the beginning of the pandemic: 51% of them have an increased level of stress and anxiety, and 30% experienced psychological problems such as sleep disorders, anxiety, depression and phobias for the first time or more intensively than before the pandemic. In turn, according to the “Global Milennal Survey Report 2021” by Deloitte, 46% of Generation Z representatives and 41% of Millennials admit that they are stressed all the time. Moreover, one in three representatives of each generation indicates their own mental health as one of the factors contributing to the feeling of anxiety or stress. As pointed out by the authors of the report, this has its effect in the form of increased absenteeism at work: both Generation Z representatives (31%) and Millennials (35%) admit that they took sick leave due to stress and anxiety during the pandemic. Among those who did not, four out of ten admitted that they decided to work despite the constant stress. Almost 40% of the respondents also disagree with the statement that their employer has taken sufficient measures to support their mental wellbeing during the pandemic.

While you are sitting, your psyche is suffering

As it turns out, the cause of more and more common problems with the mental condition may be prolonged sitting. This is confirmed by an Australian study conducted on a sample of over 3,000 employees. It demonstrated a connection between prolonged sitting and intermediate levels of mental stress independent of physical activity in free time. The study shows that people who sit six hours or more during the day are more likely to experience mental distress than adults who are physically more active during the same time. For example, men who sat at work for more than a quarter of a day were more likely to struggle with moderate mental stress. Meanwhile, according to the latest survey conducted among over 7,000 MultiSport card users, regular physical activity has a positive effect on reducing stress and negative emotions, which is confirmed by three out of four sports card holders. Conclusion? The less time we spend at work sitting, the more mental health benefits we can have. Unfortunately, according to Eurostat, one in three employees in our country performs work in a sedentary position.

– In a situation in which an employee is under the influence of chronic stress, his or her brain is being dominated by cortisol which has a direct or indirect impact both on physiological reactions, such as increased heart rate, and the entire emotional, behavioural, and cognitive reactions “package” – says Mateusz Banaszkiewicz, health psychologist. – A negatively stressed person may therefore react with greater irritability and anxiety in various business situations, even becoming more impulsive and impetuous with time. Concentration problems arise, the employee begins to forget about the details of the tasks to be performed, has problems with rational thinking, loses commitment and experiences difficulties in making decisions. Especially the latter, in relation to the management staff in companies, may disrupt the work of entire teams and consequently cause organisational chaos. The chronically and negatively “stressed brain” does not have time to solve creative tasks and meet higher-order needs because the motivation related to survival and ensuring safety may be dominant.

Among the solutions that employers introduce to their companies to minimise the consequences of long-term work in front of a computer more and more often there are wellness programmes, the individual elements of which are implemented by employees between work duties. As emphasised by Piotr Czyżewski, sports trainer and “Health Full Time” programme expert, employers implement active breaks at work more and more often.

– It should be emphasised that breaks during work are essential, no matter what form they take. Our brain is not capable to focus all the time. It needs a break and additional stimuli. That is why it is worth looking for reasons to move, thus trying to overcome the decline in concentration, also at work. Therefore, it is good to see that employers are becoming open to the so-called active breaks during which employees perform a set of stretching or relaxation exercises. There are many benefits that come with such a change in the eight-hour sedentary work pattern. They include, among others, an increase in the concentration of serotonin and dopamine – neurotransmitters responsible for improving wellbeing and concentration as well as reducing pain in the locomotor system, which results from the activation of dormant muscle groups that usually do not work while sitting. A more physically active day at work means that employees become more active after work. It is also a good support in conscious stress management – notes Piotr Czyżewski.

According to employees, performing official duties in an unsuitable work environment itself contributes to the development of many mental disorders. The factors contributing to their formation and persistence include, above all, excess stress (59%), time pressure (51%) and too many tasks performed (48%). On the other hand, the difficulties faced by employees today include lack of energy to act (52%), worse mood (50%), lower motivation (49%) and problems with concentration (44%). According to Emilia Rogalewicz, Management Board Member at Benefit Systems, the needs of employees related to the psychophysical condition translated into an increased interest of employers in benefits in mind wellness.

– During the pandemic, employees not only get more stressed but also experience a decrease in efficiency. Many of them struggle with sleep problems while for others remote work is still a big challenge that generates additional stress. Analyses of the negative effects of the pandemic experienced by employees and employers helped us understand what a great challenge we are facing and how comprehensive solutions we need in the field of psychophysical condition. This is how the idea of MultiLife was born. Currently, the programme features 12 different types of solutions that support mental balance and wellbeing of employees. As part of the programme, employers provide their employees with support in the form of consultations with a psychologist, personal trainer, or dietitian, etc. Employees can also use such solutions as yoga and meditation courses or constant access to a training platform offering popular relaxation exercises, for example body & mind, healthy spine or pilates. These are the most popular during the pandemic – says Emilia Rogalewicz, Management Board Member at Benefit Systems.

Nearly half of employers in Europe consider stress to be a key issue in their organisations and for 65% of them the health and wellbeing of employees has become a strategic priority for the future. Moreover, according to the “Health Capital” survey, two out of five decision-makers in Polish companies believe that promoting physical activity will be one of the key activities supporting the health of employees as well as building their physical and mental resilience.

Badanie Great Place to Work (Stress and Wellbeing at Work: A European Outlook)