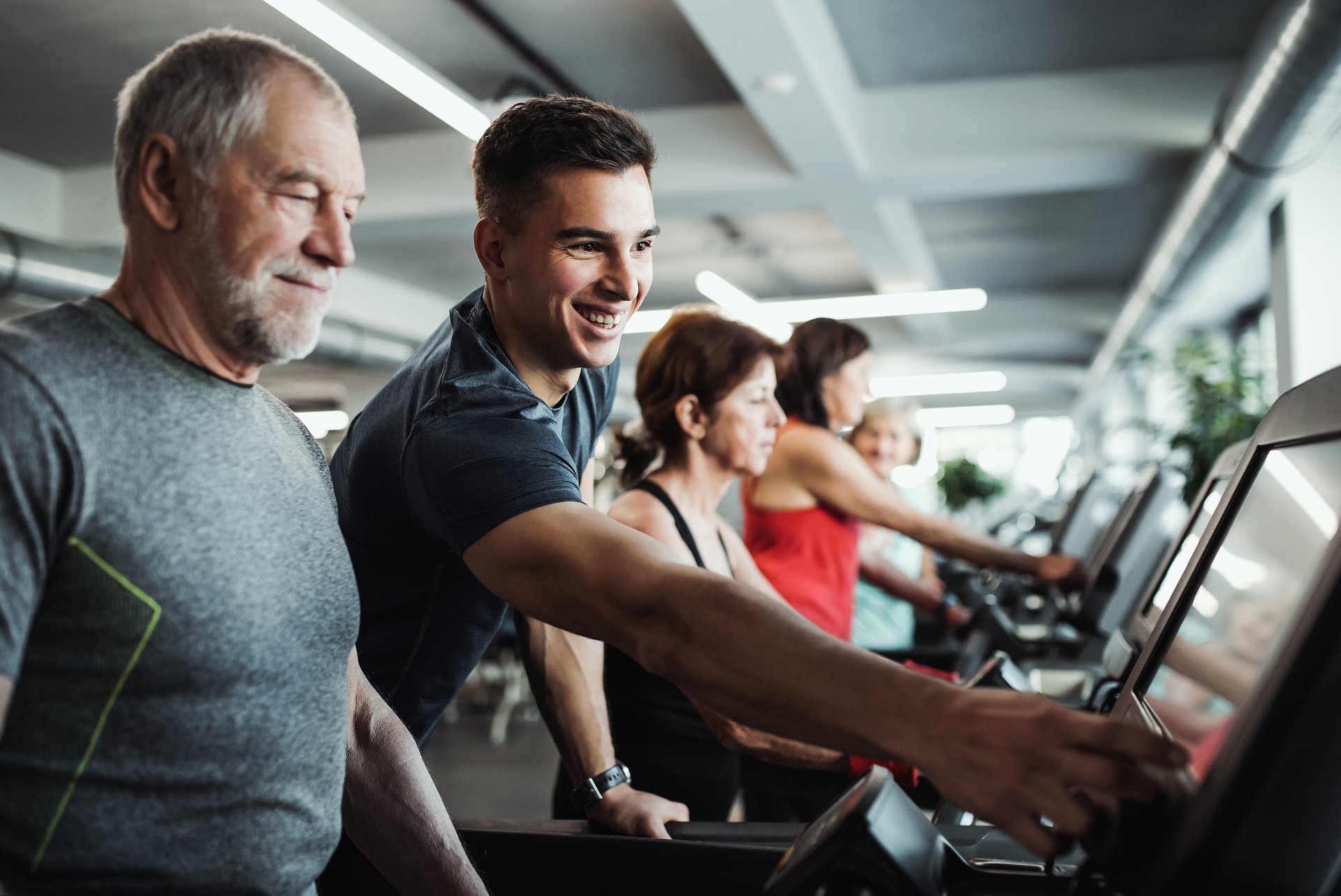 Study: Stress can increase the risk of high blood pressure and cardiovascular diseases

Cardiovascular diseases remain the leading cause of death in the world and in Poland where the most money is spent on drugs for this kind of conditions. Meanwhile, experts emphasise that regular physical activity can protect us from many diseases related to the cardiovascular system and significantly reduce stress, which, according to the latest research, increases the risk of cardiovascular events such as heart attacks or strokes.
One in nine inhabitants of the European Union, which means nearly 50 million people in total, is diagnosed with cardiovascular disease. The costs of treating these patients amount to approximately EUR 210 billion per year. In Poland, cardiovascular diseases are the cause of 45% of the total annual deaths. According to experts, these statistics can be changed by increasing the general level of physical activity, which is one of the important elements in the prevention of diseases of affluence, including those related to the circulatory system. Unfortunately, according to the MultiSport Index 2021 survey, currently as many as 43% of Polish residents do not follow the WHO recommendations regarding the minimum level of activity, exercising less than once a week. One in three Poles (27%) admits that they have not undertaken any physical activity in the last six months.
– People who perform moderate to high intensity aerobic exercises are less likely to develop cardiovascular diseases than those who are physically inactive. This risk is significantly reduced by undertaking even moderate-intensity physical activity lasting at least 150 minutes a week, which is consistent with the minimum recommendations of the WHO. Scientific research also shows that increasing such effort to 300 minutes a week brings even greater health benefits – says Prof. Łukasz Małek, M.D., PhD., cardiologist. – It is worth remembering that regular physical activity improves the overall condition of the body, helps to lower blood pressure, optimises the lipid profile, and reduces the risk of diabetes. Training is not only a good way to prevent, but also treat many diseases of affluence. A small amount of activity is enough to achieve health benefits. A recent JAMA study demonstrated that taking 7,000 steps per day translates into a reduction in mortality by as much as 50-70%.

The effect of stress on the heart

In the April survey conducted on the Ariadna panel for Benefit Systems, as many as 61% of Poles admitted that the restrictions and the related changes in lifestyle had a negative impact on their mental condition [1], which may have a lot to do with the heart. Numerous data shows that there is a relationship between the state of increased nervous tension and cardiovascular diseases. One of the recent studies published in Hypertension, the journal of the American Heart Association, suggests that higher levels of stress hormones in the body may be associated with a higher risk of high blood pressure and cardiovascular events, increasing the risk of stroke or heart attack. The study conducted by scientists from the University of California in Los Angeles included 412 adults aged 48-87 years of age. Researchers assessed the level of adrenaline, noradrenaline, dopamine, and cortisol in the participants’ urine. They found that the doubled concentration of cortisol (the stress hormone) was associated with an increased incidence of cardiovascular events.
– According to the World Health Organisation, thanks to physical activity we can reduce mortality from cardiovascular diseases by up to 75%, achieve a number of benefits for the cardiovascular system, and improve our wellbeing. This translates into a reduction in the concentration of stress hormones, and thus better blood pressure control – emphasises Prof. Łukasz Małek, M.D., PhD., sports cardiologist.
During the pandemic Poles appreciate the impact of regular exercise on their mental health. According to the recent survey conducted by Benefit Systems on a sample of 7,121 users of popular MultiSport card, as many as 89% of them experienced a positive impact of training on their mental health, in particular on their wellbeing (80%), reduction of stress and negative emotions (75%), as well as energy levels (45%) after returning to physical activity after the last lockdown.
This view of physical activity is also becoming the norm in the fitness industry. As part of the latest campaign of seven Polish fitness networks (including Zdrofit, Fabryka Formy and Fitness Academy) called “Get ready!”, a team of specialists has developed a programme of relaxing activities for people living at a fast pace and exposed to chronic stress. According to the authors of the programme, properly selected exercises help to restore the right functioning of the body, increase the ability to make psychophysical effort and protect against stress-related diseases. The data shows that stress is our great national malady. According to the Social Insurance Institution (ZUS), last year doctors issued more than half a million sick leaves due to a severe reaction to stress and adaptation disorders, which is a record in recent years. The reason for over five million days of sick absenteeism among Poles was, in turn, depressive episodes.

How much does a statistical Pole spend on health? According to data from the Central Statistical Office, these expenses oscillate around 5% of total household expenses. Meanwhile, according to Łukasz Małek, M.D., PhD., they could be much lower if the general level of physical activity in the population could be raised. – According to the Institute for Structural Research, if every one in two inactive Poles began to exercise, the annual number of heart attacks would decrease by nearly 11,000, the number of hospitalisations due to cardiovascular diseases – by 14%, and the number of hospitalisations due to diabetes, which is often the direct cause of ischemic heart disease, for example – also by 14%. More activity would also mean that the costs of the health care system would decrease by PLN 440 million. So, let’s get up from the couch and start moving. For the sake of ourselves and of the general public – summarises the expert.