Benefit Systems with very good financial results in 2021 and over 1.3 million sports cards in Poland and abroad in April this year
Udostępnij 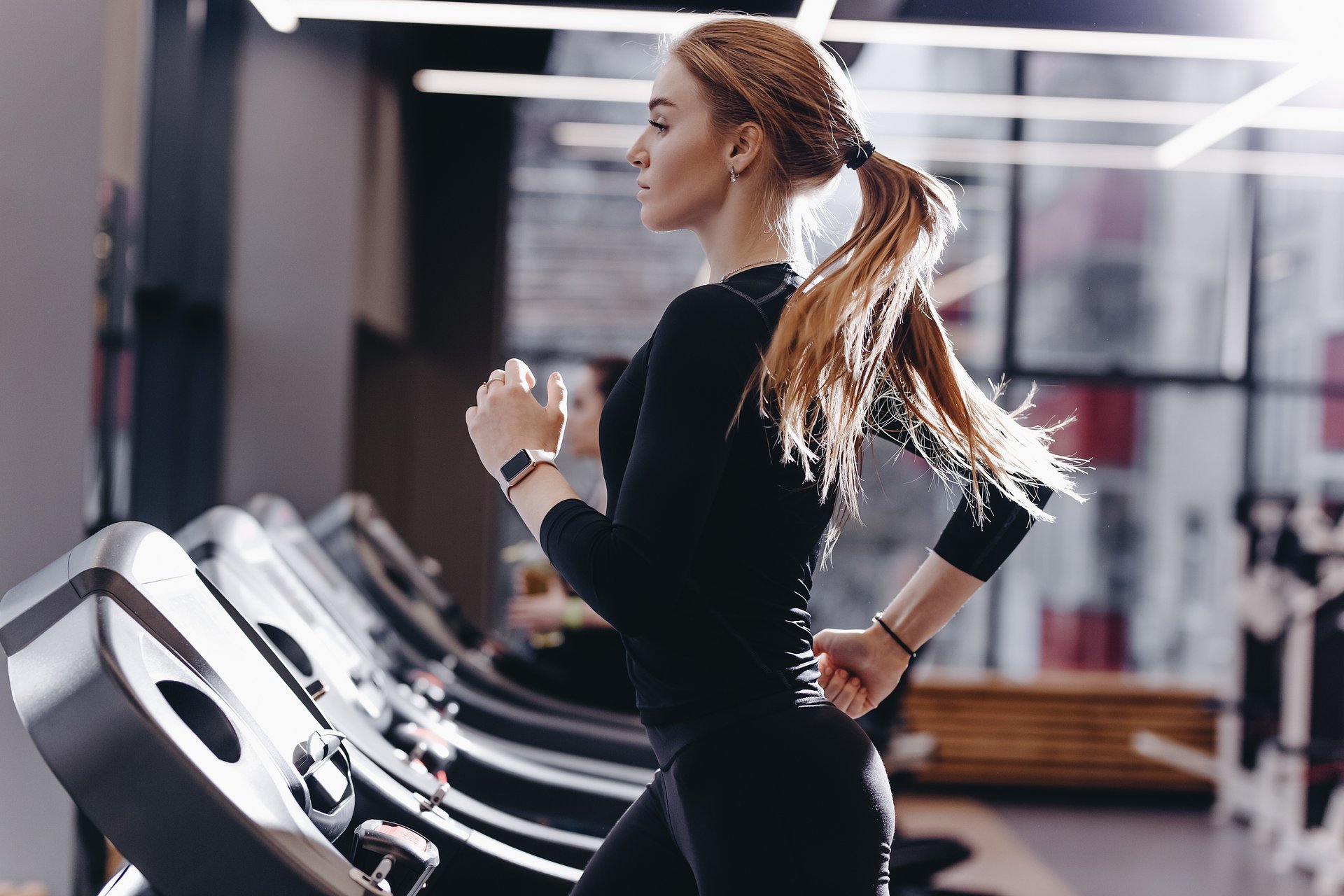 Benefit Systems with very good financial results in 2021 and over 1.3 million sports cards in Poland and abroad in April this year

Benefit Systems continues its efforts to rapidly recover from the pandemic. The financial report for 2021 confirms the estimated results published at the beginning of March this year. They show that the company ended the fourth quarter at a very good level, including in the Poland Segment where revenues increased by 108% compared to the same period in 2020. The company estimates that by the end of April this year the number of sports cards in Poland and abroad will increase by over 176,000 compared to the level at the end of 2021.

At the end of the fourth quarter of 2021, there were over 842,100 card users in Poland and 284,700 card users on foreign markets. Benefit Systems estimates that in April this year the number of cards in Poland will reach 969,300, which will mean an increase by 127,800 compared to the end of the fourth quarter of last year. The good dynamics of card sales is also visible on foreign markets, where in December there were 284,700 MultiSport cards. According to Benefit Systems estimates, at the end of April this year their number will increase to 333,200.
– We had a very busy and successful beginning of the year. We estimate that in the first four months of this year the number of MultiSport cards will increase by over 176,000 in all markets we operate in. The rebuilding of the sports card base is supported by the favourable situation on the labour market, which translates into the growing demand for flexible non-financial benefits that meet employees’ new needs. It is worth noting that in March this year there were 360,000 job offers published on the largest recruitment portals in Poland. Two out of three offers contained information about the sports card provided by the employer – says Bartosz Józefiak, Management Board Member at Benefit Systems responsible for the Group’s finances.
In the fourth quarter of last year the Poland Segment generated revenues of PLN 258.2 million (an increase of 108% compared to the same period in 2020). EBIT amounted to PLN 16.3 million, and EBITDA was PLN 61 million (an increase by PLN 53.4 million compared to the fourth quarter of 2020). In 2021 the financial results of the entire Group were significantly influenced by the restrictions related to the pandemic. The sales revenues of the Benefit Systems Group in 2021 amounted to PLN 954.9 million and were lower by 8% compared to 2020, which translated into an operating loss of PLN 4.0 million. Despite the restrictions caused by the pandemic, the EBITDA result in 2021 was like the level from 2020 and amounted to PLN 205.1 million.
In the Cafeteria Segment, the company focuses primarily on the technological development of the platform. In the fourth quarter of this year the number of users amounted to 511,700. The turnover amounted to PLN 174.4 million and was higher by 28% compared to the same period in 2020.
At the end of December 2021, there were 284,700 active cards on foreign markets. According to Benefit Systems estimates, in April this year their number will increase to 333,200. In the fourth quarter of this year revenues of the Foreign Countries Segment amounted to PLN 97.6 million, and operating profit – to PLN 11.9 million.
– After a very challenging year we are very pleased with the results of the last quarter of 2021, which we ended with a strong balance sheet. We had over PLN 30 million net cash and recorded nearly PLN 40 million in operating profit. During the pandemic, we did a lot of work to optimise and manage liquidity, so now we can focus on development and investments – explains Bartosz Józefiak. – Since the beginning of the year, we have opened a total of six new fitness clubs, we expanded the cafeteria offer with the MyBenefit Active gamification module and we are continuing the development of the MultiLife programme. We have also expanded our portfolio with Lunching.pl, which offers modern solutions for organising meals for employees – adds Bartosz Józefiak.
In 2021, as part of strengthening its offer, Benefit Systems acquired YesIndeed, which offers gamification systems, the Focusly start-up with its mindfulness application, as well as 88% of shares in Total Fitness that operates 14 fitness clubs. In April this year, Lunching.pl, which makes it easier for employers to organise meals for employees, joined the Benefit Systems portfolio. In the first quarter of this year the company obtained PLN 205 million of long-term financing for further development from the European Bank for Reconstruction and Development and Santander Bank Polska.More information on the financial results of Benefit Systems for 2021 can be found at https://www.benefitsystems.pl/en/for-investors/.

The data on job offers used in the quote from Bartosz Józefiak come from the Grant Thornton report (https://grantthornton.pl/publikacja/juz-prawie-700-tys-miejsc-pracy-czeka-na-pracownikow/).

Benefit Systems has been operating on the Polish market for over two decades and is one of the leaders in providing non-financial benefits that support the wellbeing of employees. The company is the creator of the MultiSport Programme, which allows its users to take up physical activity in sports facilities all over the country. The Benefit Systems portfolio also includes the MyBenefit cafeteria platform with the MyBenefit Active gamification module as well as the MultiLife wellbeing program, which comprehensively meets the needs related to the healthy and active lifestyle of employees. For several years now, the company’s sports offer has been developed on foreign markets, including in the Czech Republic, Slovakia, and Bulgaria. An important area of Benefit Systems’ activities is promoting an active lifestyle at every stage of life, which is why the company implements initiatives supporting the physical activity of children, adults, and seniors. Since 2018, Benefit Systems has been part of the global B Corp initiative bringing together companies involved in solving the most important social problems.