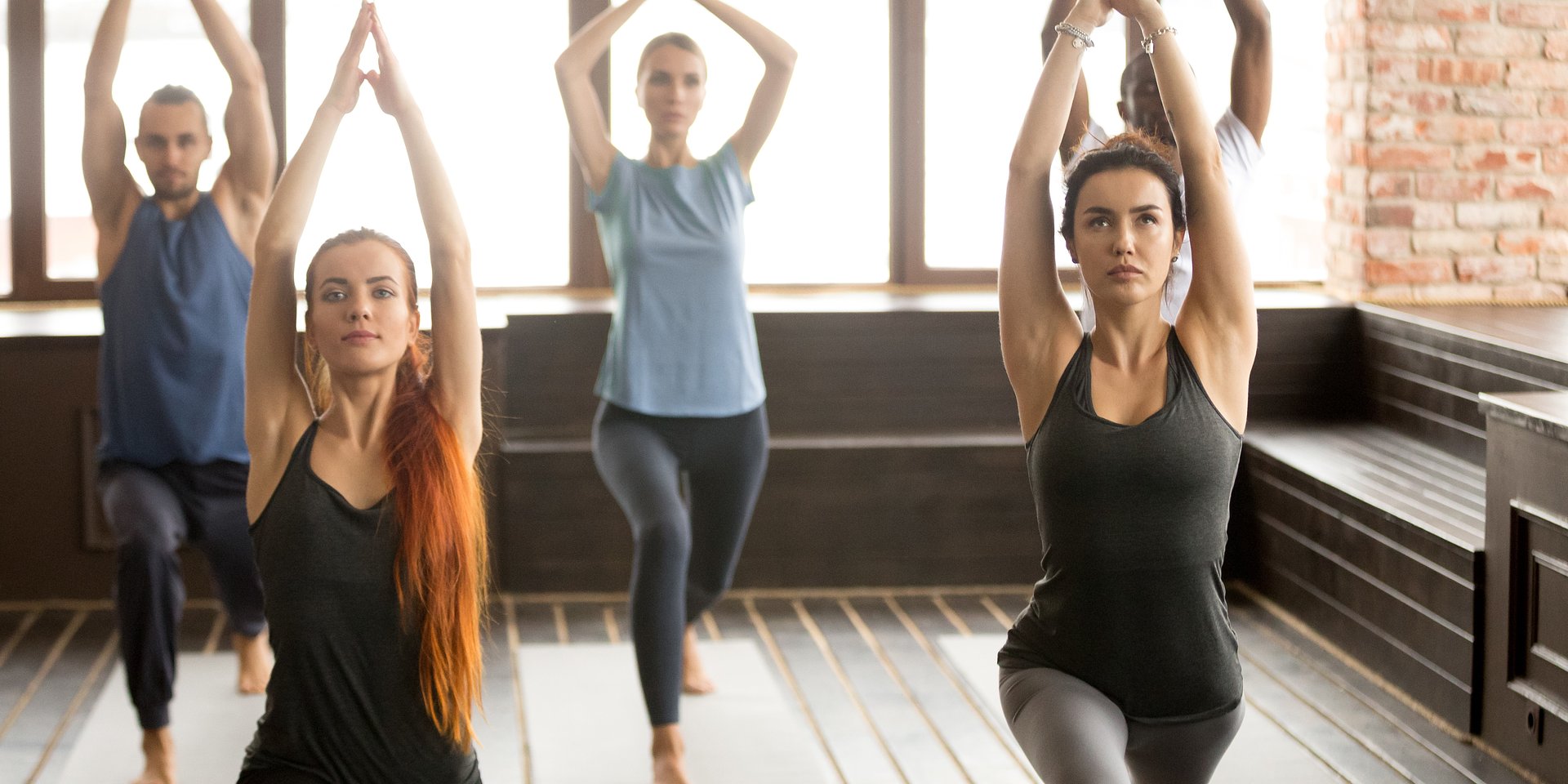 Benefit Systems is rebuilding its results after a difficult lockdown period

Benefit Systems, the organiser of the MultiSport programme and the owner of fitness clubs in Poland and abroad, carries out activities aimed at rebuilding the Capital Group's results after the lockdown. Currently, there are over a million sports card users in Poland and abroad. Most contracts with customers have already been reactivated but a significant number of users have postponed their decision to return to the programme to the post-holiday period. Therefore, the company expects a further increase in the number of sports cards in autumn, provided that the stable epidemic situation continues. In the summer season, when most of the sports partners have resumed their activities, Benefit Systems also conducts extensive communication activities encouraging people to return to training in sports facilities.

– In the first half of the year, we introduced a cost optimisation plan quickly and effectively, and government solutions, especially Shield 1.0, allowed us to additionally reduce the costs of renting fitness club space in shopping malls as well as employee salaries. In this way we were able to generate significant savings. During the lockdown, all sports and recreation facilities, including our clubs, were closed, so our revenues were much lower. Thanks to a very efficient expansion of the online offer we managed to keep 30% of sports cards in Poland. Nevertheless, in order to be ready for the defrosting of the fitness market, throughout the period we incurred significant costs related to the maintenance of our own fitness clubs and the structures of the MultiSport Programme in Poland and on foreign markets – explains Bartosz Józefiak, Management Board Member at Benefit Systems responsible for the Capital Group's finances.

The revenues of the Poland segment in the second quarter of 2020 decreased to PLN 65 million (decrease by 78% year on year) and to PLN 364.3 million on the scale of the first half of 2020 (decrease by 37% year on year). The results of this segment in the second quarter were charged to the costs of activities supporting Benefit Systems' sports partners, including financial support for sports facilities resuming operation after the epidemic. Defrosting of the Polish fitness market took place on June 6, when 115 clubs within the group were opened in Poland (approx. 70% of the chain). As part of optimisation activities in the second quarter of this year Benefit Systems decided to close four clubs in Poland that were considered permanently unprofitable, while three more are at the stage of detailed analyses. Other clubs are systematically opened. Currently, Benefit Systems has 184 its own clubs, including 159 in Poland and 25 on foreign markets.

In the Foreign Countries segment, in the second quarter of this year revenues increased to PLN 90.6 million (i.e. by 15% year on year) and to PLN 171.4 million in the first half of this year (i.e. by 13% year on year). – The results abroad are better than we assumed, which was influenced by, among others, faster reopening of sports and recreational facilities than in Poland. In the case of the Czech Republic, our largest foreign market, the opening took place at the end of April, so we recorded good results in May and June. In addition, the interpretation of VAT in this country, which is favourable for us, also had a positive impact on the results. Good results on foreign markets after the lockdown period confirm our belief that these countries have great potential for further growth – comments Bartosz Józefiak.

In the Cafeteria segment, in which the number of users increased by 20% year on year (from 400,500 to 481,100), the turnover amounted to PLN 148.6 million, which means a decrease by 4% compared to the first half of 2019. The impact of the COVID-19 pandemic on the results of this segment of operations in the first half of this year was relatively small.

– We continue our activities that aim at optimising costs and ensuring liquidity within the Group, especially securing for the time of a possible second wave of infections and another lockdown in Poland or in other markets where we operate. Therefore, further diversification of financing sources is also planned. We work intensively within the Group on projects increasing the attractiveness of our flagship product. We also undertake new sales activities and activate the MultiSport Programme users, undertaking such initiatives as the Summer Game with prizes and “We’re glad you’re here!", which promotes safe return to training in partner facilities – adds Bartosz Józefiak.

The interim consolidated report of the Benefit Systems Capital Group is available at https://www.benefitsystems.pl/dla-inwestora/artykul/grupa-kapitalowa-benefit-systems-srodroczne-skonsolidowane-sprawozdanie-finansowe-2020-roku/