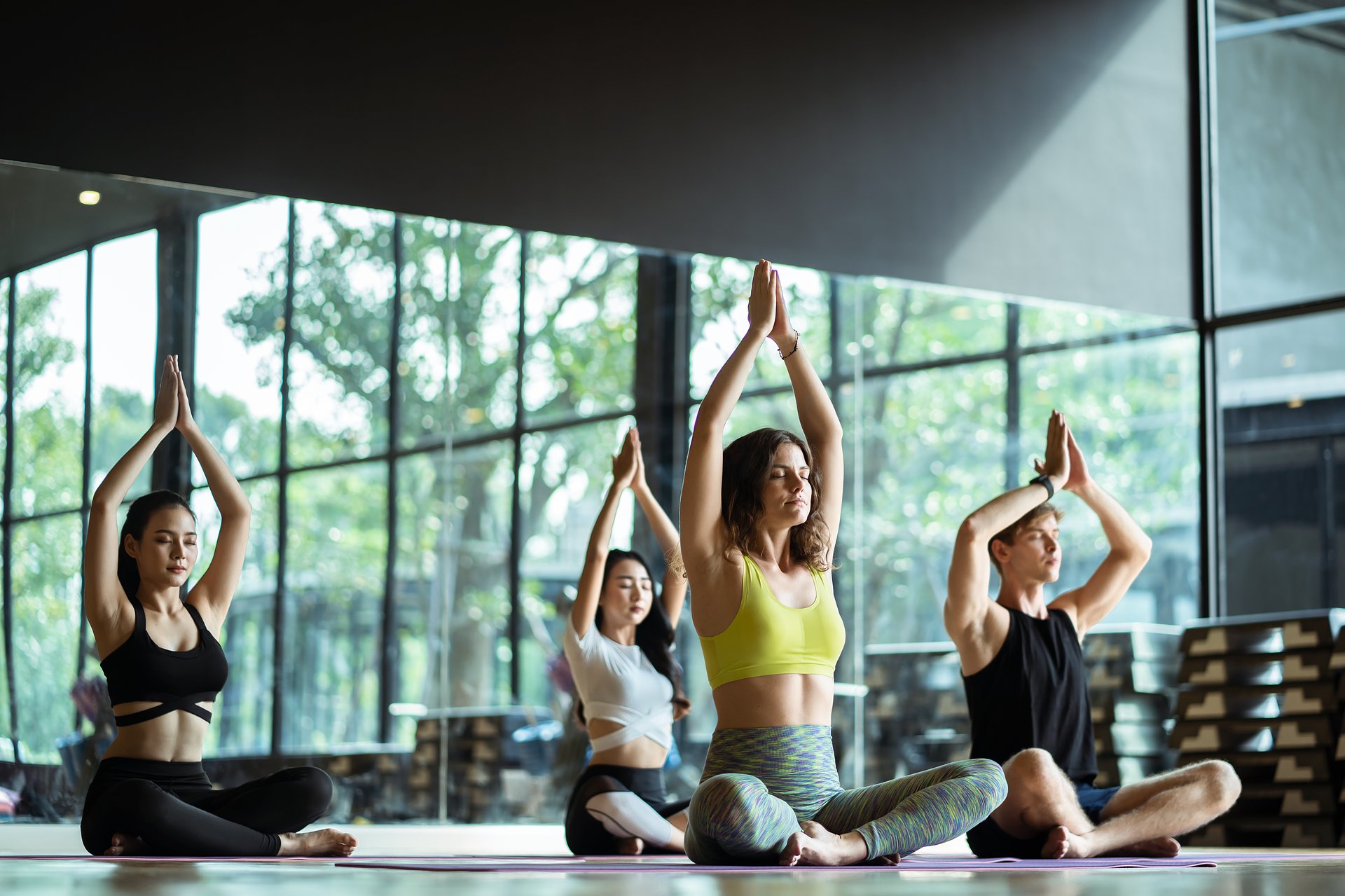 In the second quarter, the Benefit Systems Group recorded an operating profit of over PLN 50 million, i.e., over 30% more than in the corresponding period before the pandemic. The beginning of the third quarter is also successful. The company estimates that despite the summer season by the end of August the number of sports cards will increase to 1,035,000 in Poland and up to 367,000 on foreign markets. Good results are also recorded by the group’s own fitness chains, which, despite the low season, maintained good sales dynamics of B2C passes.

In the second quarter of this year Benefit Systems’ sales revenues amounted to PLN 459.6 million and were by as much as 155% higher than in the corresponding period in 2021. The Group recorded PLN 50.3 million of operating profit and PLN 31.6 million of net profit attributable to the shareholders of the parent entity (compared to PLN 10.3 million of net profit a year earlier). Increase in revenues in the second quarter of this year compared to the same period in 2021 results, among others, from the lack of restrictions limiting the operation of sports facilities, the increase in ARPU of sports cards and the dynamic reconstruction of the B2C pass base in Poland.
– It was a very good quarter for us. After months of hard work to rebuild our business and despite inflationary pressure we have reported quarterly results above the pre-pandemic level. We also started the third quarter well. Despite the holiday season, both in Poland and on foreign markets, we have recorded an increase in the number of cards. We estimate that in August the number of cards in the Group will exceed 1.4 million. At the end of 2022, assuming a stable pandemic situation, we plan to exceed the level of 1.5 million sports cards in all our markets – explains Bartosz Józefiak, Management Board Member at Benefit Systems.
Poland Segment (from the beginning of 2022, due to the merger of Benefit Systems and MyBenefit, the Cafeteria Segment results are presented in the Poland Segment): in the second quarter sales in the Poland Segment amounted to PLN 329.6 million, which means an increase of 162% year-on-year. In the same period the number of cards in Poland reached the level of 1,013,200 (increase by 85% year-on-year). At the end of June this year the Group had 171 own clubs with 161,000 B2C passes.
– We observe high interest in our offer and physical activity among employers, MultiSport card users and fitness club pass holders. We also see a clear global change in the narrative around physical activity and exercise motivation, which is increasingly associated with physical and mental wellbeing – says Bartosz Józefiak. – Despite the signs of economic slowdown, we are optimistic about the second half of the year. Although we can see the first symptoms of change in the labour market, we are talking about a slowdown from record levels. It is worth noting that the cost of a sports card decreases in relation to the level of remuneration in Poland and its great sales advantage is also the flexible co-financing mechanism and the possibility of financing from the Social Fund – adds Bartosz Józefiak.
The company continues its activities increasing the competitiveness of the MultiSport programme and the MyBenefit cafeteria platform where technological solutions and product offer that are currently being introduced are particularly important. Since March MyBenefit offers a modern gamification module, MyBenefit Active, which increases employees’ commitment and motivation. At the end of the second quarter, the MyBenefit programme was used by 546,200 people, which is almost 50,000 more than at the end of the previous quarter.
Foreign Countries Segment: in the second quarter of this year revenues of the Foreign Countries Segment amounted to PLN 130.1 million, while the operating profit – to PLN 6.7 million. In June, there were 357,800 active cards in total (an increase of 42% compared to the same period in 2021) as well as 24 fitness clubs operating (13 in the Czech Republic, 2 in Slovakia and 9 in Bulgaria). The Group continues to develop the MultiSport programme on the Turkish market.
Detailed information on Benefit Systems’ financial results for 2Q 2022 can be found at https://www.benefitsystems.pl/dla-inwestora.
The presentation for the report will be available from August 17, 2022 at https://www.benefitsystems.pl/dla-inwestora/daneprezentacje/prezentacje/