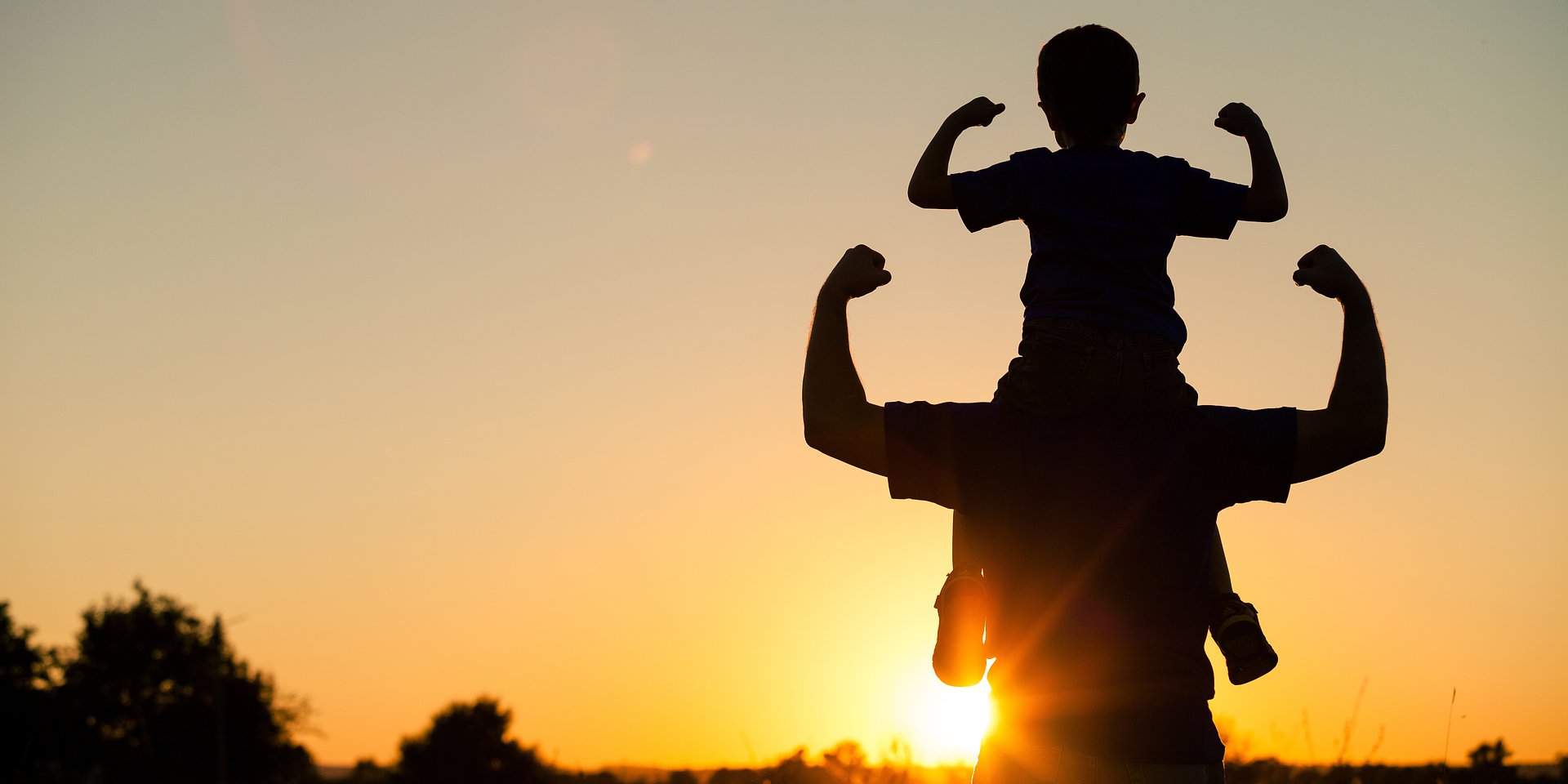 One in four adult Poles do not undertake any physical activity. The statistics among young people are even worse. As many as 81% of them do not meet the basic recommendations of the World Health Organisation regarding activity. Meanwhile, a daily dose of exercise is one of the easiest ways to support health and wellbeing at any age. This will be recalled for the tenth time by the National Sports Day organised on 18 September 2022 along with trainings in towns and cities all over Poland. That day a family picnic with numerous sports attractions will take place on the grounds of the National Stadium in Warsaw.

The MultiSport Index 2022 survey shows that currently only 65% of Poles are physically active, which means that they exercise at least once a month. Last year, there were 3% of people declaring physical activity more, which then resulted from the need for training as a response to lockdowns and a general sense of isolation. However, after two years of the pandemic the level of physical activity remains at the same level as in 2020. Despite these declarations, however, there is no doubt that the pandemic negatively affected our health and physical activity. Remote work as well closed fitness clubs and other sports facilities contributed to neglecting the condition of the body. According to the “COVID 365+” report by Ipsos, as many as 43% of Poles weigh more than before the pandemic by an average of 5.7 kg. In addition, studies show that people who had been obese before and those who had not played sports had a greater tendency to gain weight. For such people activity related to commuting, socialising and so on was usually the only source of exercise. When this was also missing, a lot of these people reduced their activity to almost zero.
An inactive lifestyle is not only one of the reasons for gaining weight but also a risk factor for developing many diseases of affluence such as type II diabetes, hypertension, or depression. The World Health Organisation (WHO) emphasises that in the case of people with depression physical activity lasting approx. 45 minutes at least three times a week is recommended. Given that a sedentary lifestyle is the fourth leading cause of death in the world, it is not surprising that one of the WHO’s key challenges is to reduce social immobility by at least 10% by 2025 and by 15% by 2030.

Physical activity of children and adolescents

WHO has specific recommendations for the physical activity of the young generation, according to which children from 5 to 18 years of age should undertake at least 60 minutes of physical activity every day. Before the pandemic 81% of children did not follow these recommendations. Today, after the period of lockdowns and distance learning, the physical condition of the youngest may be at an even lower level. According to the nationwide research on the quality of life of children and adolescents commissioned by the Ombudsman for Children, more than 17% of students in Poland require immediate help related to their terrible physical condition while one in five children feel sick, exhausted and lack vital energy. Unfortunately, fewer and fewer children react enthusiastically to the thought of the upcoming PE classes. Meanwhile, it does not have to be a rule at all.

– For children sport should be primarily fun. It does not have to be associated with an obligation under PE classes. Nobody is a champion in every discipline. Just because a child doesn’t like playing basketball, for example, doesn’t mean he or she will not like running or swimming. The key is for them to enjoy being physically active. Remember that sport is the best medicine for obesity and overweight, which are unfortunately more and more common among children. By showing them that training outdoors and sport can be related to having fun we influence their perception of physical activity

Physical activity for the whole family

According to the MultiSport Index 2022 survey, Poles believe that the closest environment – family and friends – has the greatest impact on the level of physical activity. Therefore, the National Sports Day, as a nationwide initiative, will motivate us to engage in regular physical activity with our loved ones for the tenth time. On 18 September many sports facilities across Poland will join the campaign to popularise sport, offering free training and attractions. In this way a series of events, including hundreds of free classes from dozens of sports disciplines, is created. One of the biggest events will be a family sports picnic on the grounds of the National Stadium in Warsaw where from 12:00 to 17:00 everyone willing will have the opportunity not only to have fun but also to discover their sports passions and a healthy lifestyle.
The MultiSport Foundation, which has prepared numerous competitions and sports attractions for the whole family especially for this occasion, will also take part in the National Sports Day. For those interested, there will be an indoor rower competition, a basketball free throw competition and a goal mat competition. In addition, the programme also includes checking the hand strength with a dynamometre and a test checking the coordination abilities of the event participants. Under the supervision of “Health Full Time” experts, one will be able to check their body composition and take advantage of a free consultation with a dietitian or sports trainer. A short massage and a place to rest in the relaxation area will also be available. There will also be shows on how to take care of one’s health through physical activity regardless of age and psychophysical abilities presented. Under the supervision of experienced Atmosfera Multisport animators, a galactic obstacle course, where interactive sports accessories will be used, will be organised for children aged 2-14. Atmosfera MultiSport is a modern sports centre for children which supports the comprehensive and active development of the youngest. During the event it will organise exciting games and activities that will take place on the big stage. The amazing atmosphere and many unique sports attractions will ensure that a healthy and active lifestyle will stay with the participants for longer.
Participation in training sessions, all the events and animations is free.
More information about the picnic can be found at http://narodowydziensportu.pl/edycja/piknik-w-ramach-x-edycji-nds/

Benefit Systems Fitness Branch, the operator of fitness club networks, breaks emotional barriers in the “How to ...” campaign

The growing need to care for physical and mental health is losing out to emotional barriers connected with starting training in a sports facility. The “Movement is healthy” report, carried out by Benefit Systems Fitness Branch, shows that for one in three respondents the...